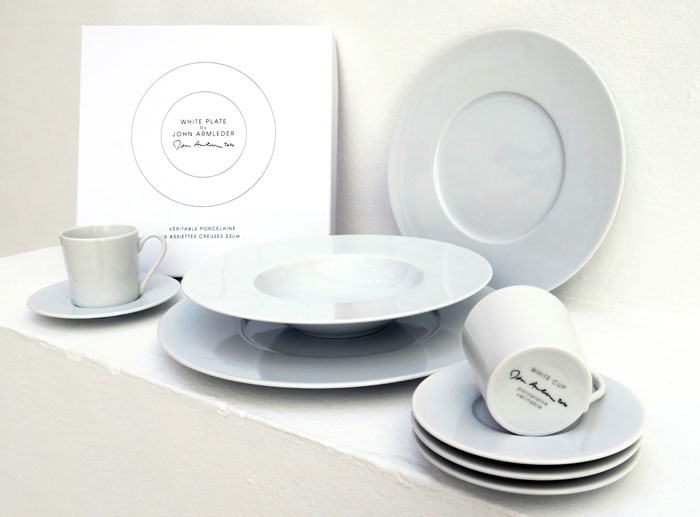 John M Armleder is known for leaving things as they come. While they come the objects of his choice seem to help him out of what to do with them. Paintings are poured over, debris come together and form obviously a natural sculpture.
For this edition the form, presence and sparkling whiteness helped the artist to decide to leave it all alone as it is and to add merely a title to the set of objects: “White Plate”. KvG

John M Armleder: ‘La Ligne d’Arrivée’ was a restaurant opposite Galerie Gilbert Brownstone & Cie situated in rue Saint-Gilles at nrs 9 and 26 in Paris. The voucher could be validated by ordering a dinner at the restaurant. Only 30 have been signed by the artist (quote JMA) and very few have been issued, because soon the restaurant closed its doors. When a dinner was paid with this voucher the owner of ‘La Ligne d’Arrivée’ would validate it with an ink stamp.” The latter was designed by John Armleder. 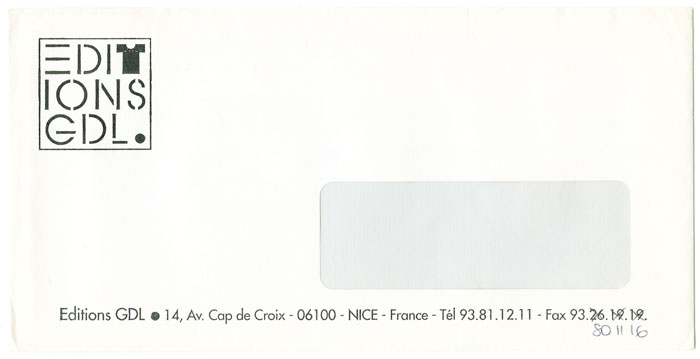 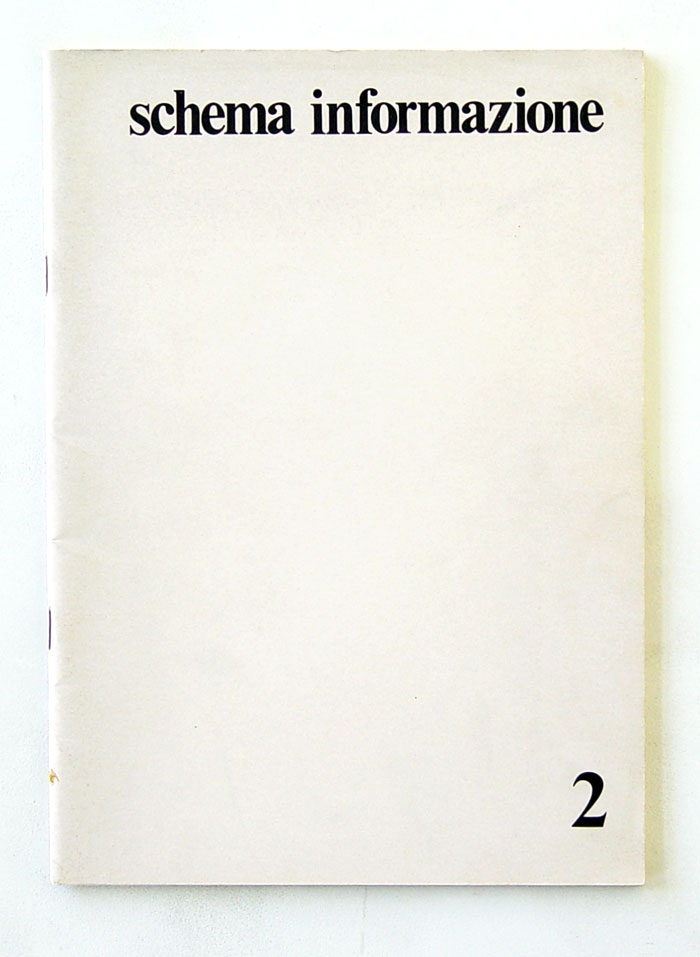 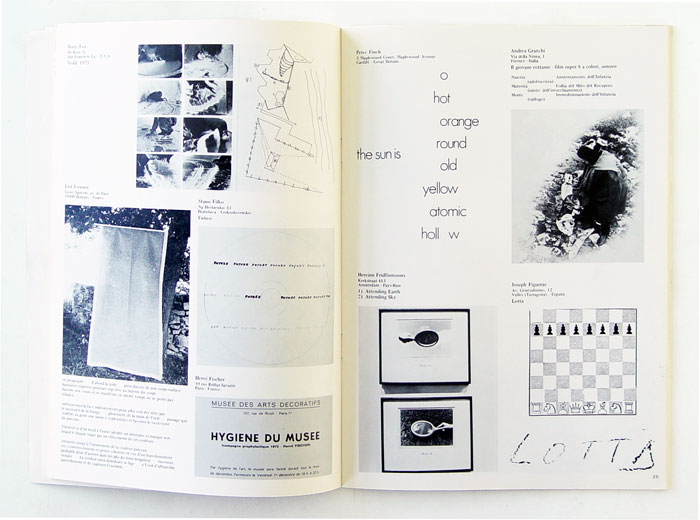 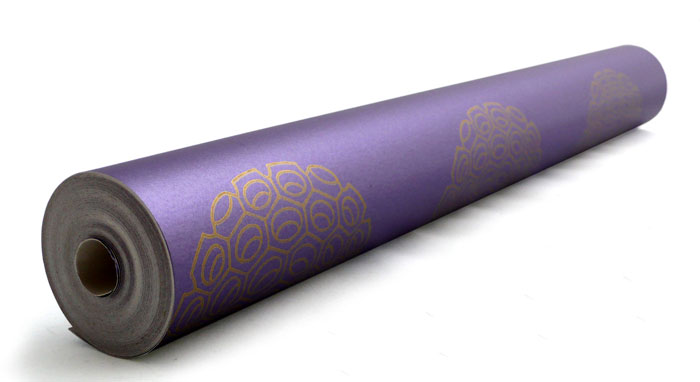 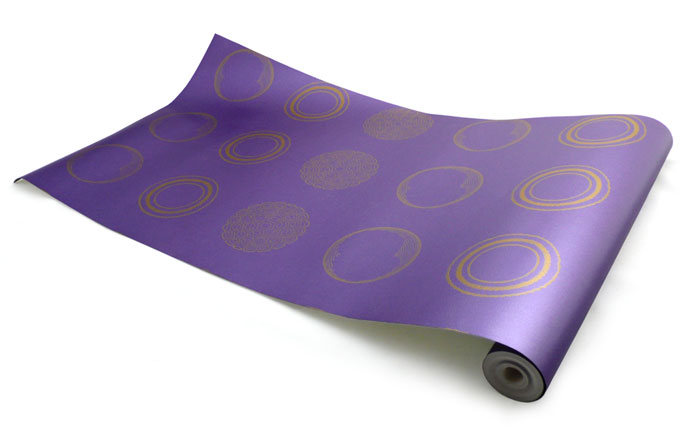 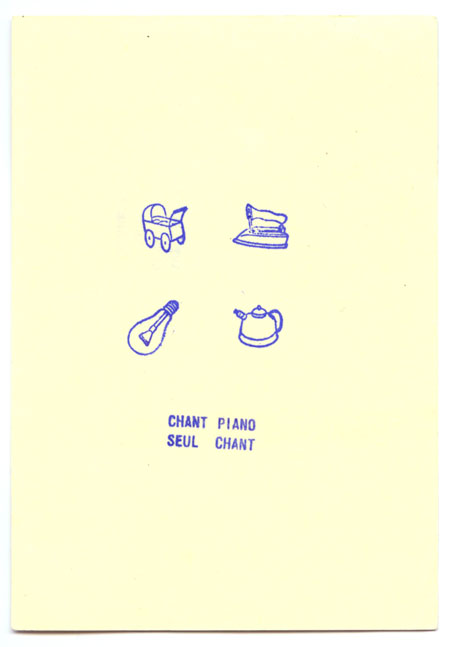 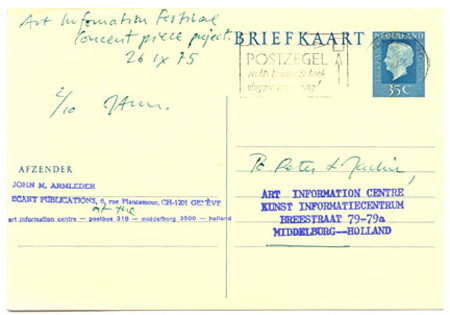 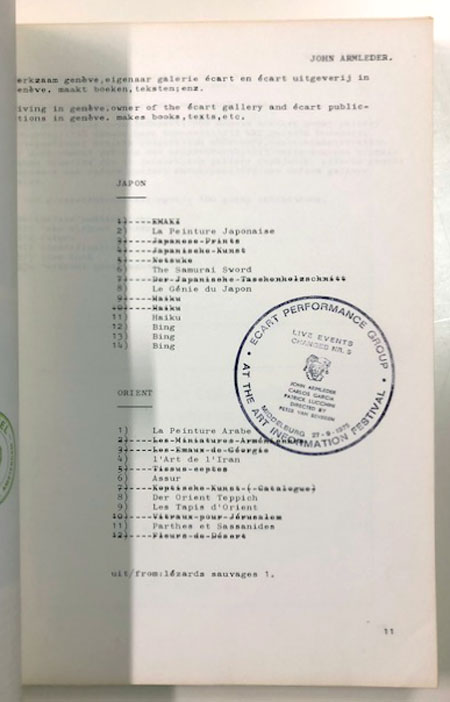 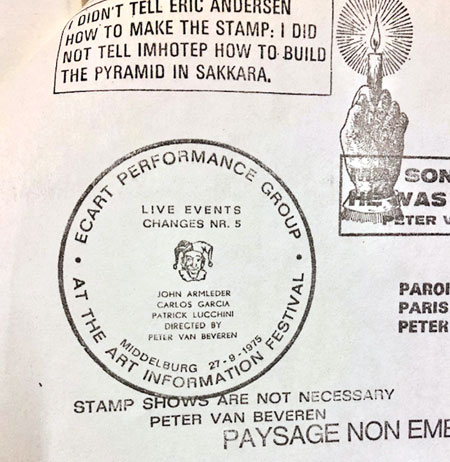 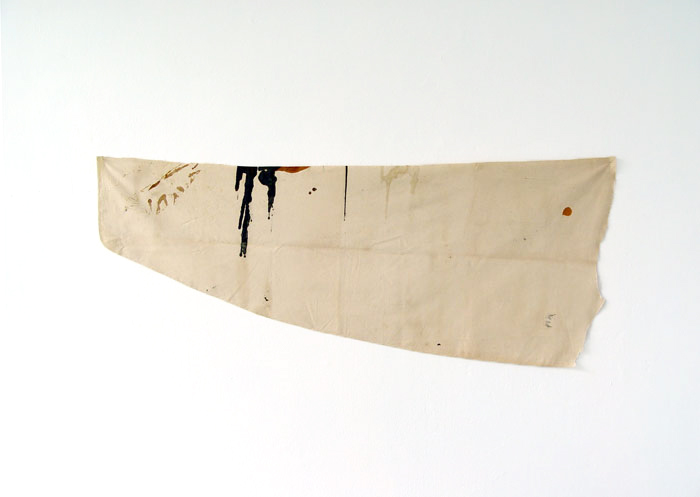 JOHN M ARMLEDER, U 40 drop cloth, 1992
146 x 59 cm
paint, varnish on cotton (with shoe print); here unfolded
pizza box with label
signed, both on cloth and box
edition 106, i.e. unique series of which this one was folded due to its over-size
published by Galerie van Gelder Editions, Amsterdam, Netherlands
p.o.r. 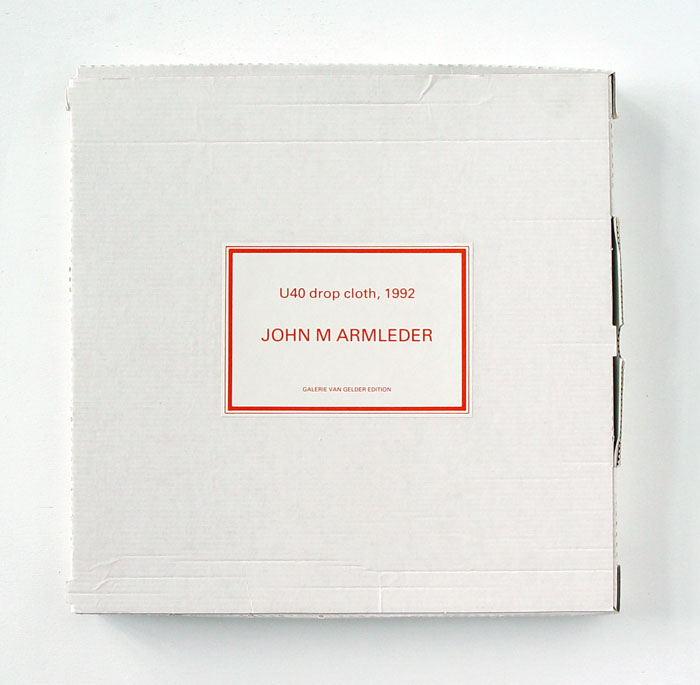 In 1992 John M Armleder exhibited in Museum Utrecht in The Netherlands. The exhibition was named “Pour Paintings 1989-1992” and a museum catalogue with all his Pour Paintings was published. On site and on behalf of his show he produced three large paintings that caused a lot of drippings on the floor. Armleder proposed to intercept these paint drippings on a large cotton cloth that would be cut into smaller pieces of cloth kept in a cardboard pizza box. In this way 105 pieces were cut with one exceptionally large left-over that was folded in the last pizza box. 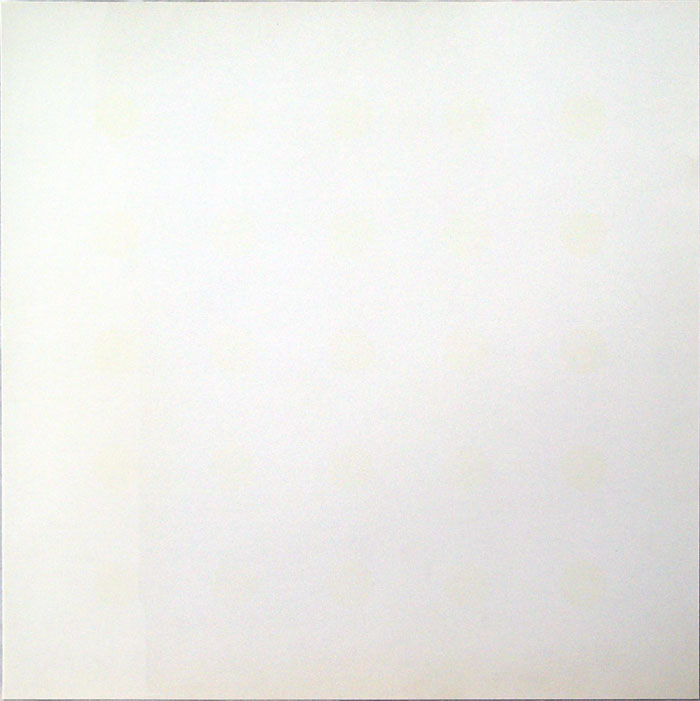 During a period of five years various artists have been invited by Vous Êtes Ici Editions to make an invisible ink print. The buyer was supposed to scratch the image by means of a lead pencil. Here one would created 25 dots. 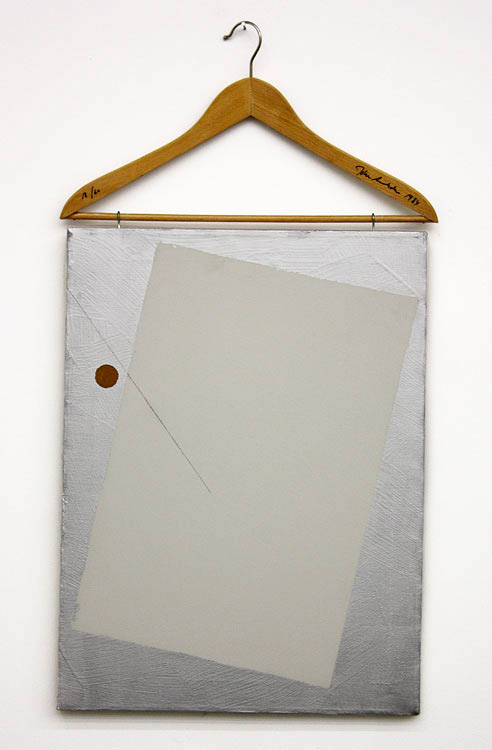 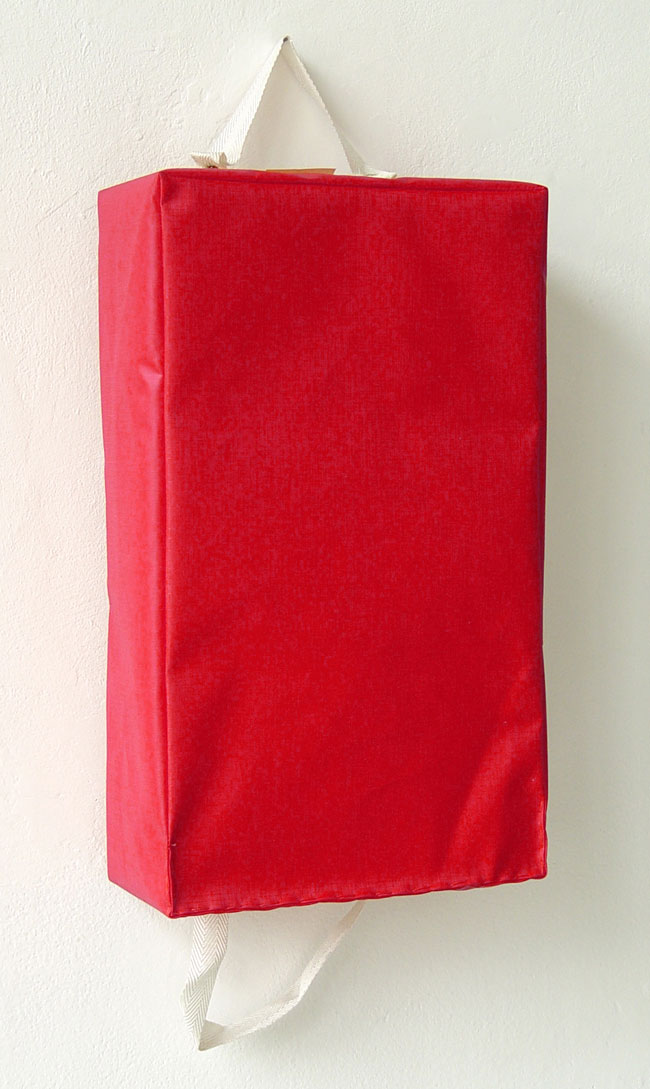