This edition is marked with a three digit combination in felt-tip pen on reverse and each multiple with inv.id WV-Nr. 855-8 was made in conjunction with ‘Schwarz, Rot, Gold’ from 1999, a commissioned work by the German Bundestag for the Reichstag building in Berlin, Germany. 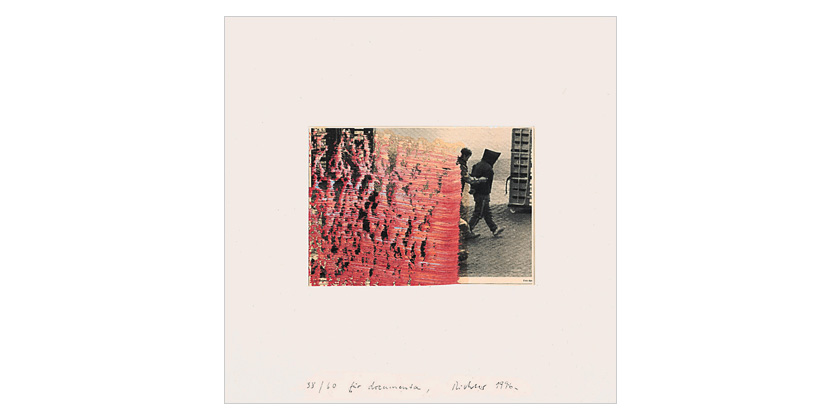 This print is based on a photograph taken from the Frankfurter Allgemeine Zeitung. The newspaper image was painted over, photographed and then printed in offset. 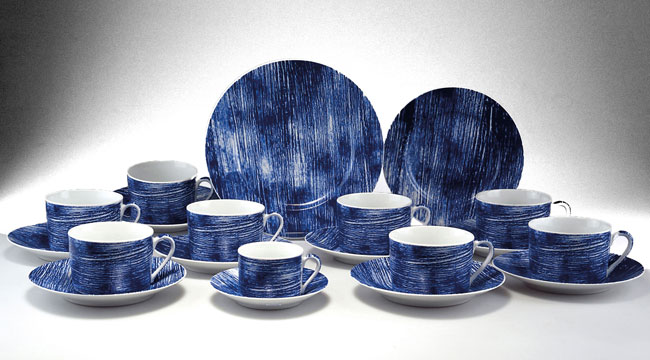 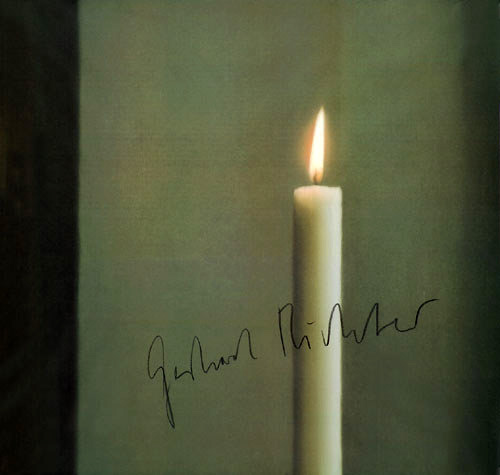 Gerhard Richter’s Goslar Kerze is a reproduction of a painting called “Kerze” (1982), although image mirrored. Originally this motiv was used for a poster designed by the artist announcing his solo exhibition in Mönchehaus-Museum für moderne Kunst in Goslar in 1988.

In 2004 Süddeutsche.de Neueste Nachrichten announced a sudden appearance of Gerhard Richter’s ‘Kerze’ signed with the names Joseph Beuys and Georg Baselitz. “At that time I signed for fun also with Beuys and Baselitz”. This was not done as a provocation, but more in a spirit of “foolhardiness”. 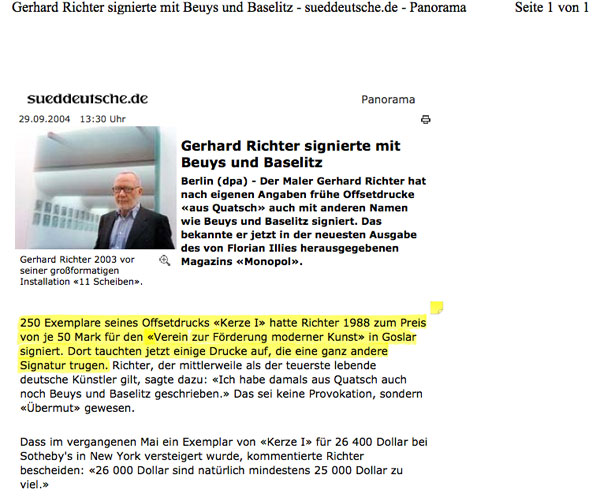 The painter Gerhard Richter said he signed with names such as Beuys and Baselitz on early offset prints ‘just for fun’. He confessed this in the latest edition of “Monopol” magazine, published by Florian Illies. In 1988 Gerhard Richter signed 250 copies of his offset print ‘Kerze I’ at a price of 50 marks each, on behalf of the ‘Verein zur Förderung moderner Kunst’ in Goslar.
A few prints now popped up that show a completely different signature. Richter, who is now considered the most expensive German artist alive, said: ‘Back then I also signed with Beuys and Baselitz on them, out of burlesqueness.’ This was not a provocation, it was more “overconfidence” 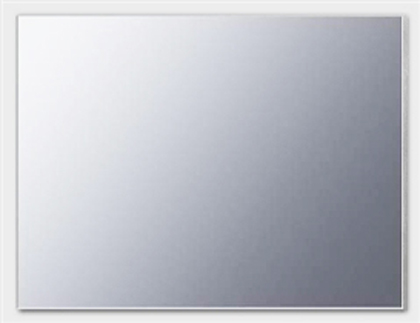