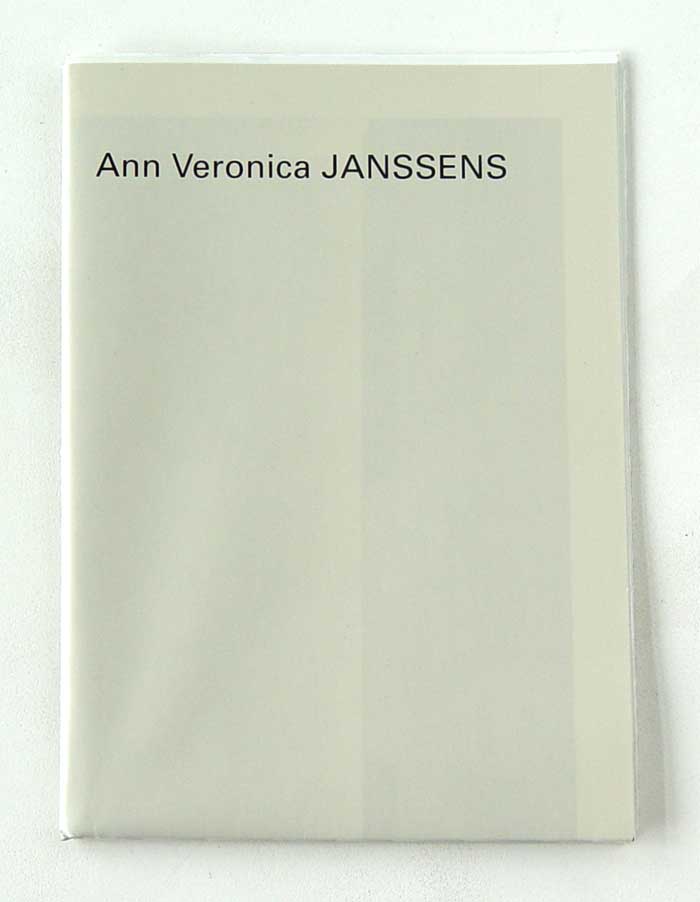 This publication exists out of 6 spread sheets with mere photos (unfolded 29,5 x 42 cm). It was published on behalf of “Contemporary Visual Art programme of Antwerp 93”. A short and only text reads:
‘On taking
a normal situation
and retranslating it
into overlapping
and multiple readings
of conditions
past and present’ 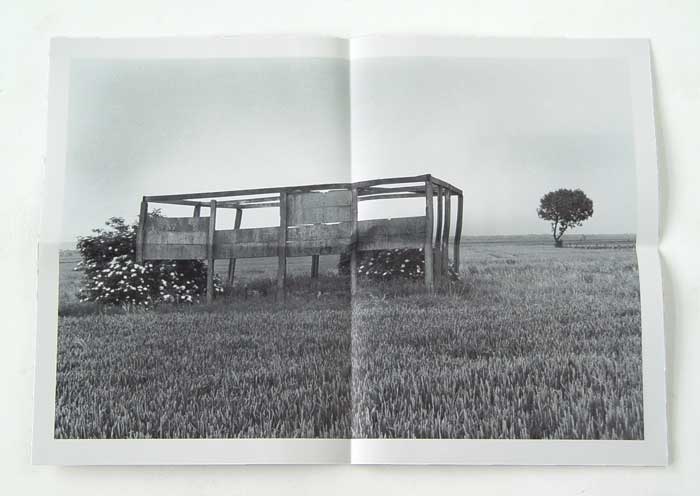 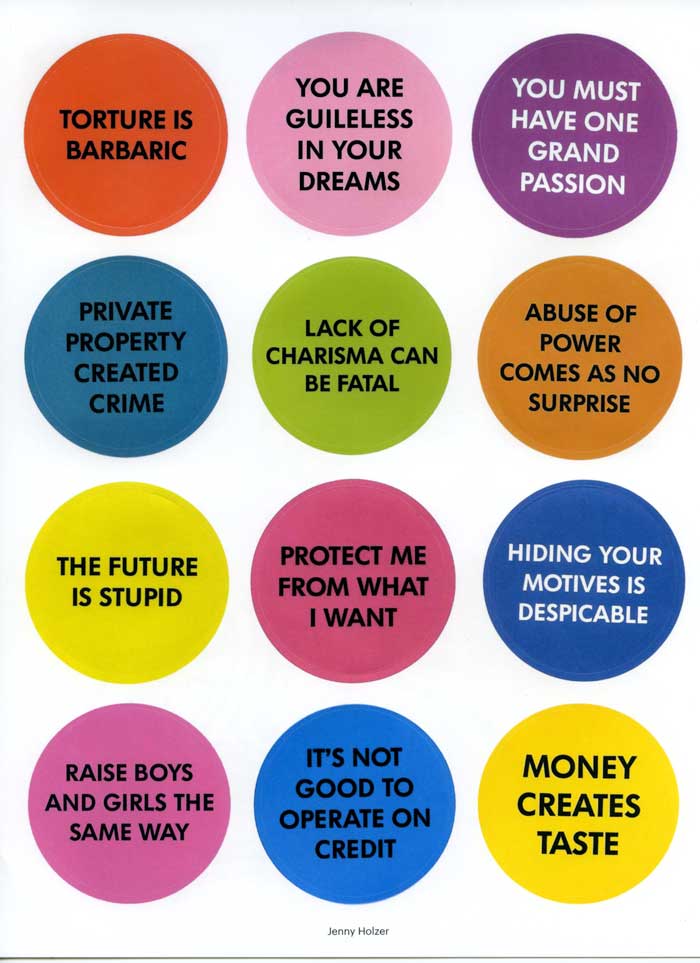 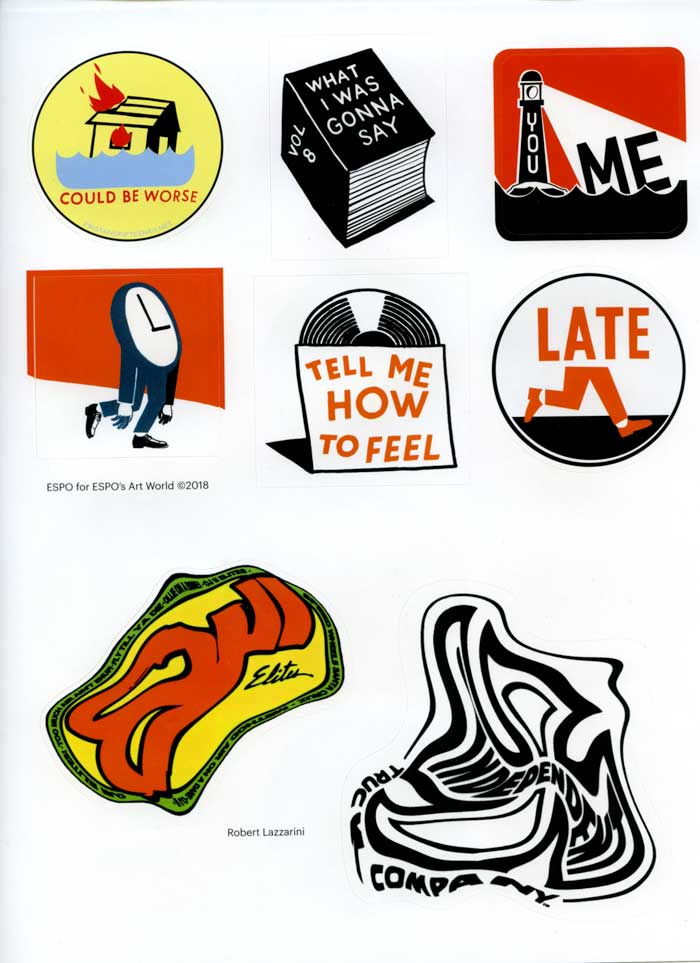 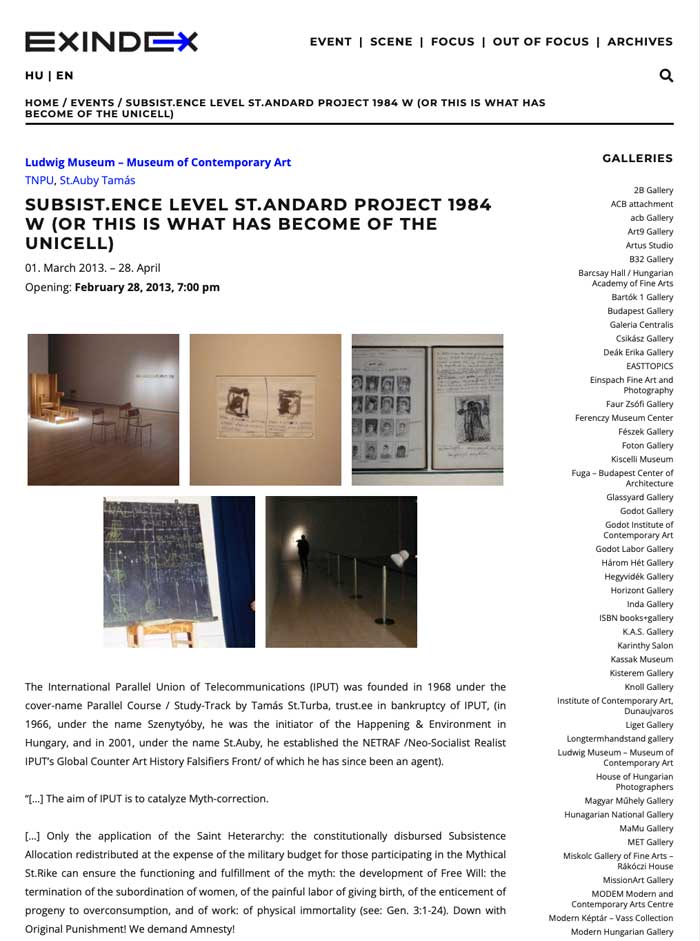 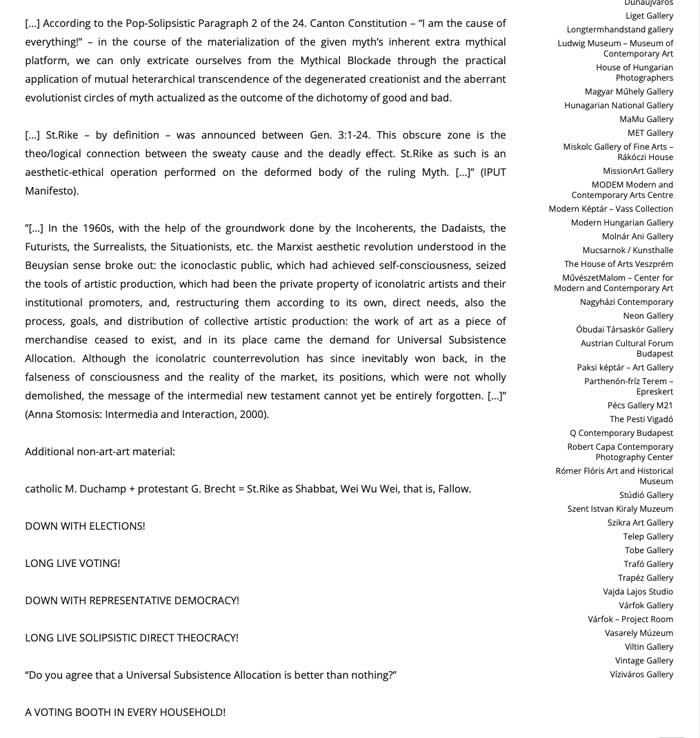 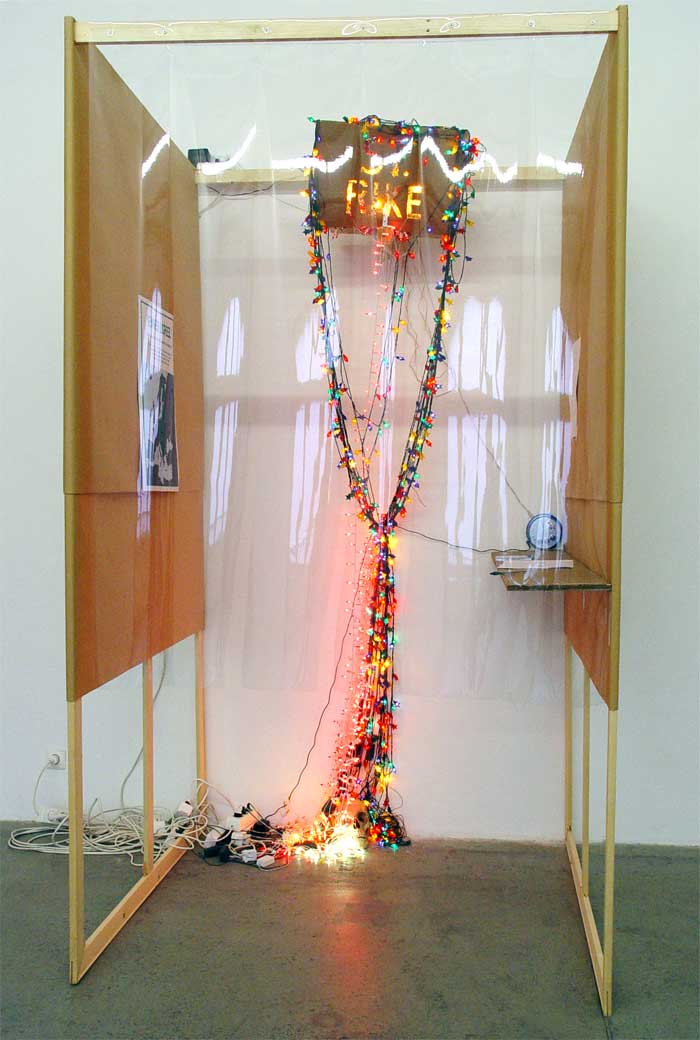 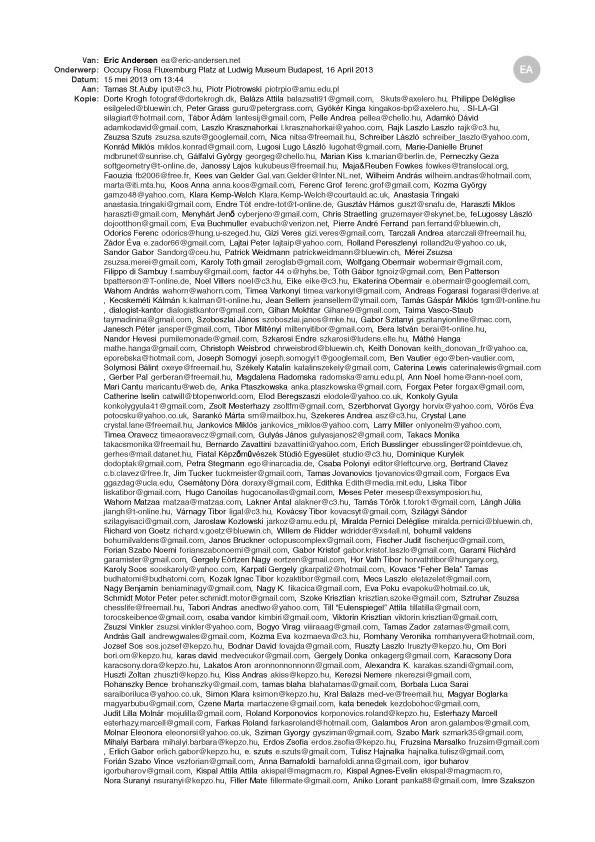 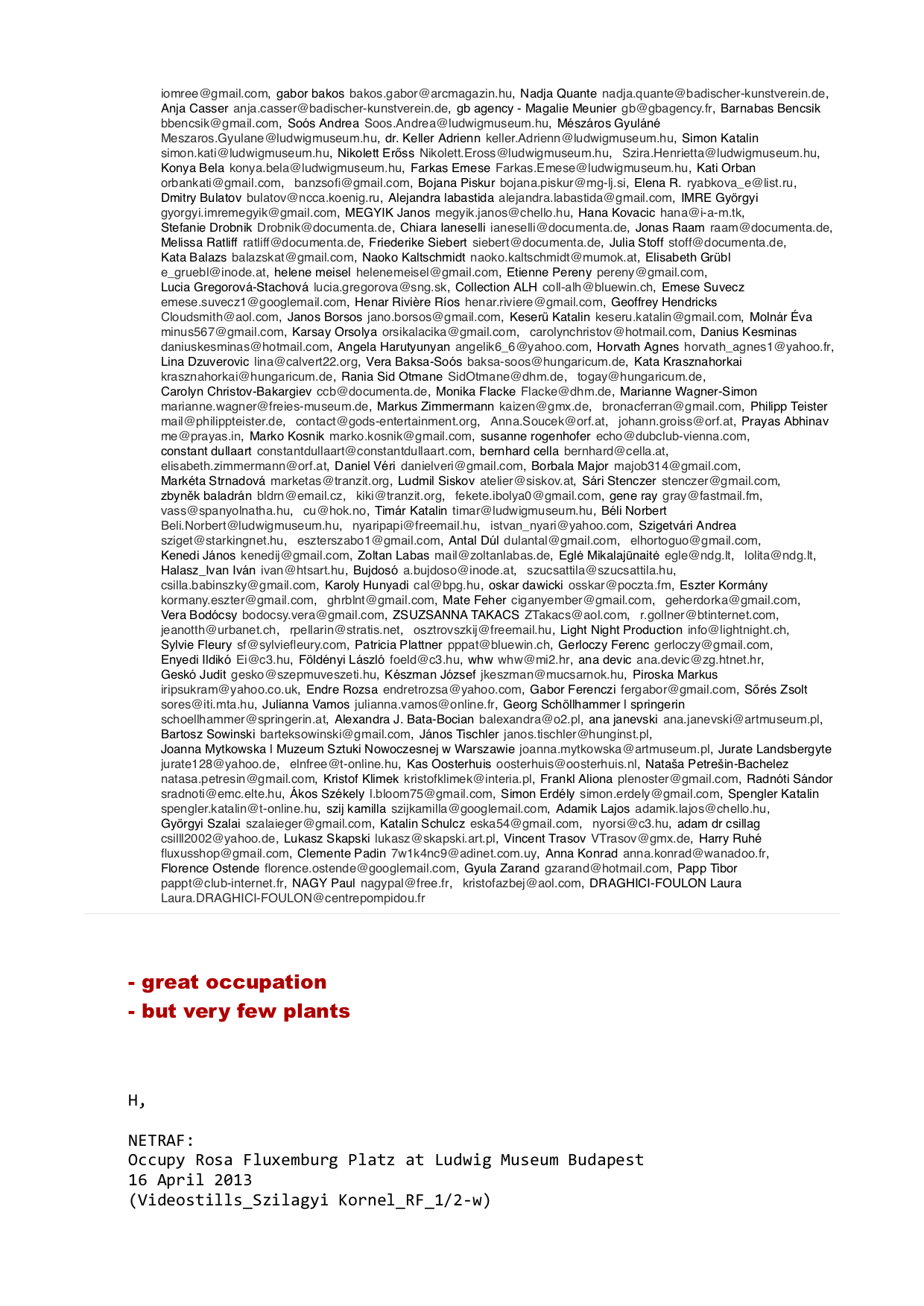 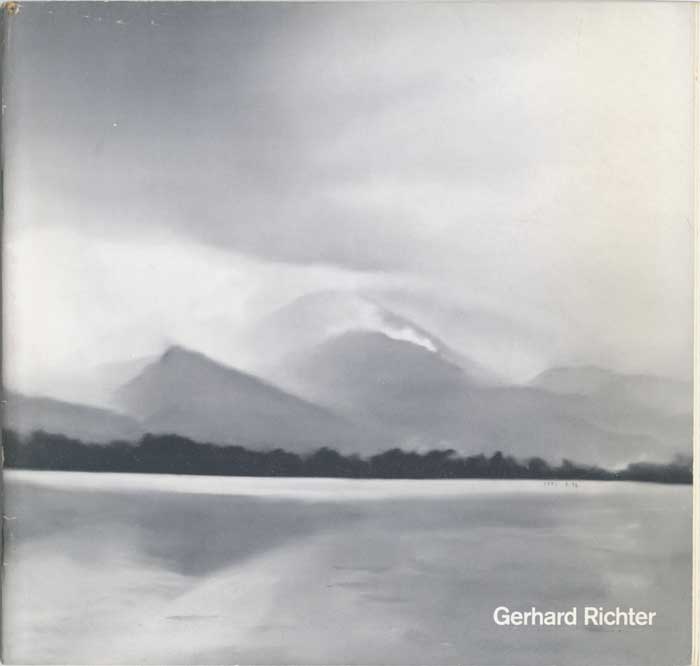 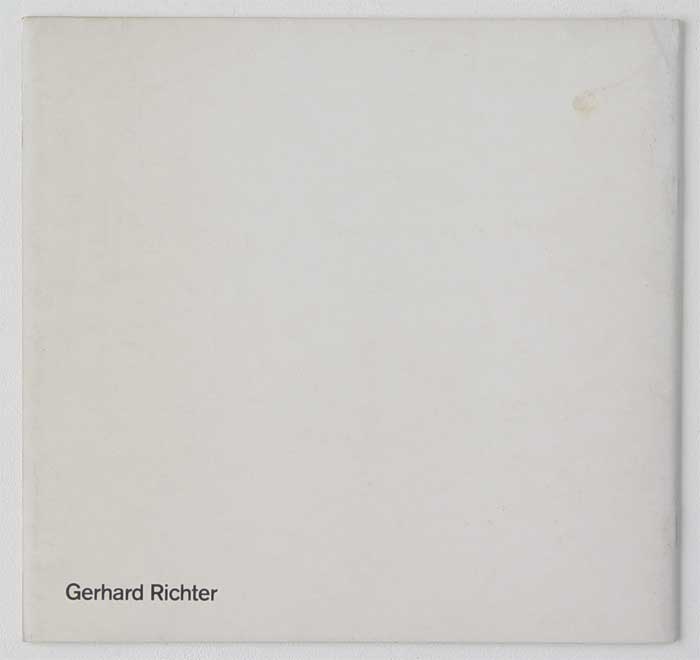 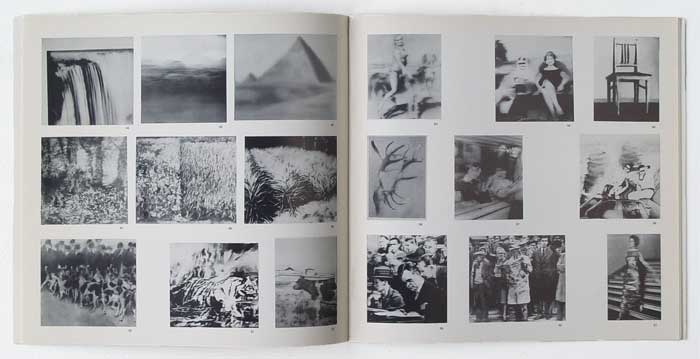 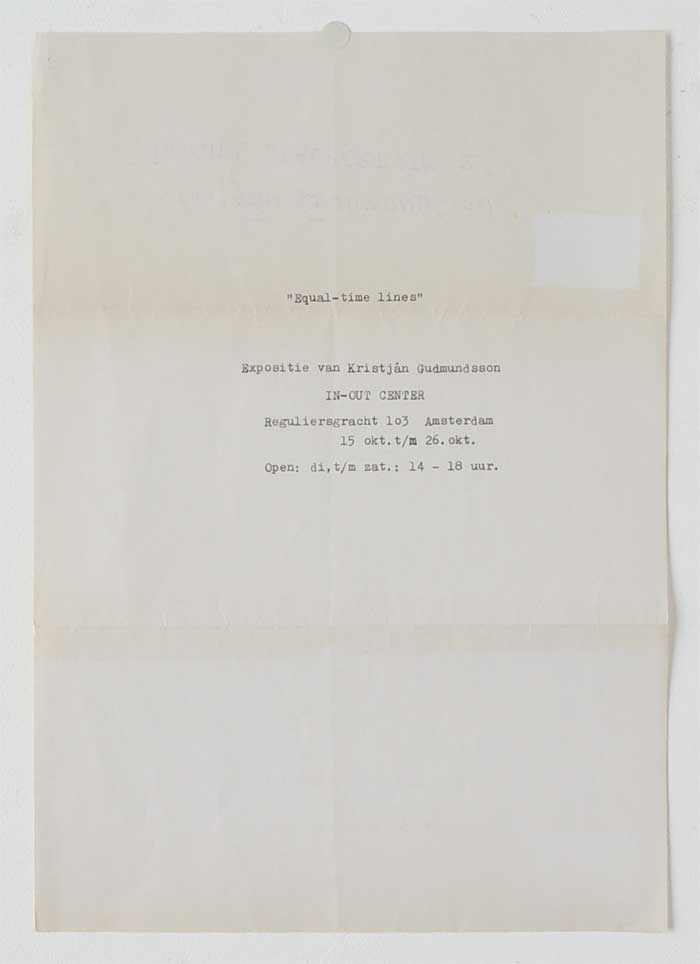 In-OUT Centre was an artist’s run space. Each artist took care of his or her own printing and mailing. The copy of this invitation is handwritten by Kristján Gudmundsson who originally planned to have it sent to his home address, but for some reason it was never posted. 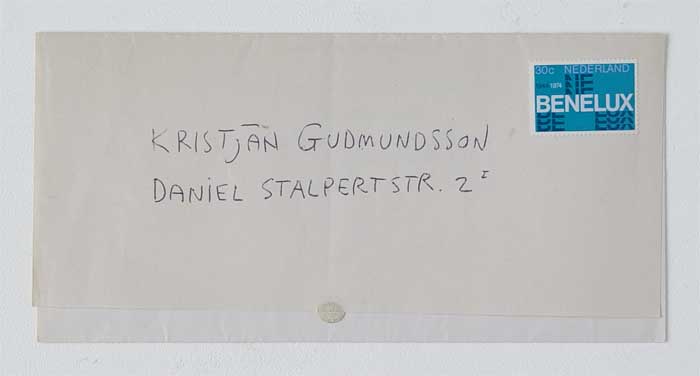 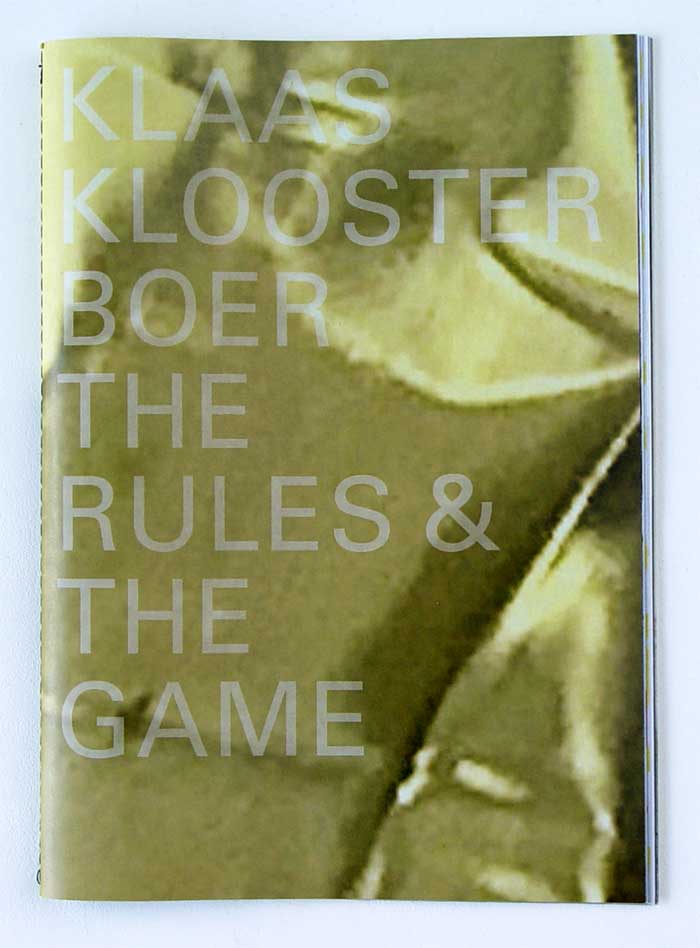 This catalogue was published on behalf of Klaas Kloosterboer’s solo exhibition “The Rules & The Game” in Kröller-Müller Museum in Otterlo. This publication is apparently designed as an atmosphere experience added to the exhibition and not so much about reproductions of the works on display. This gives it the feel of an artist’s book, which is not the case. 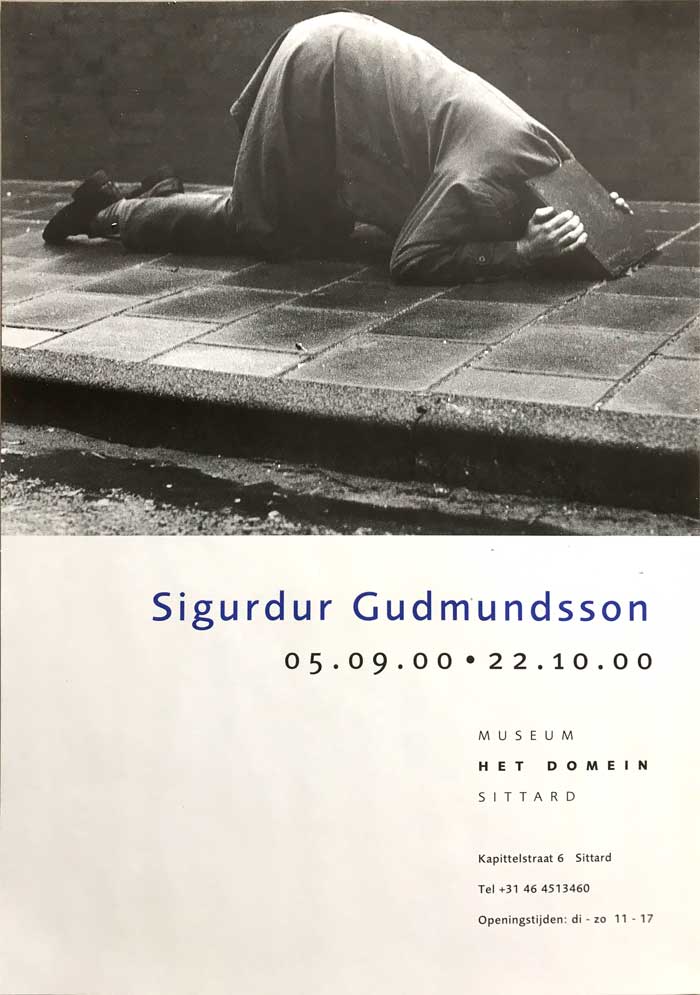 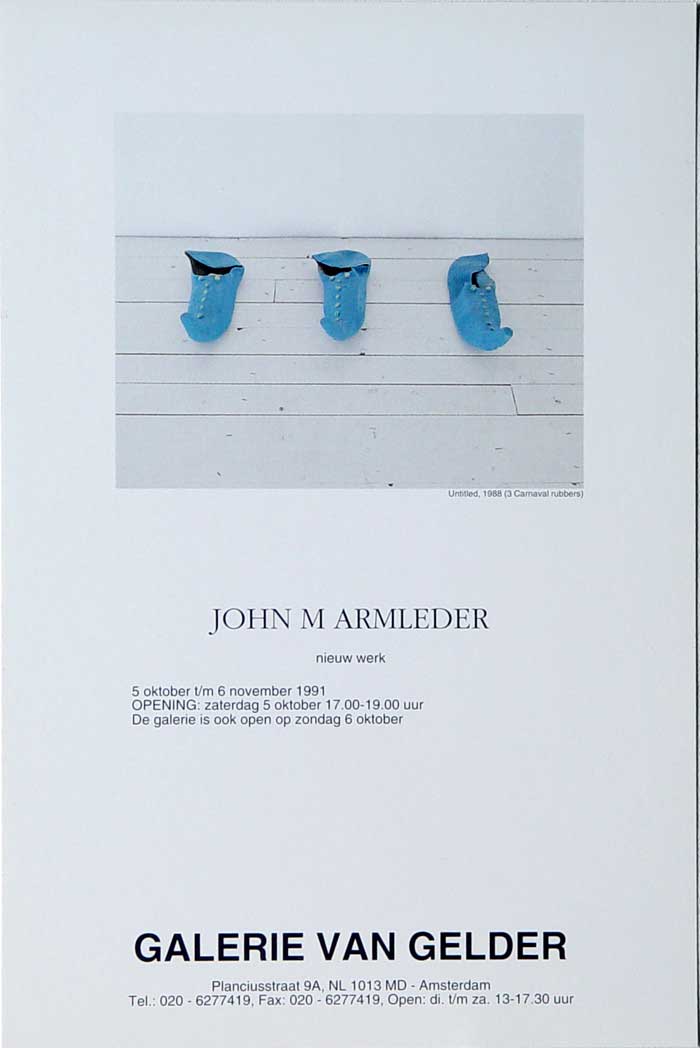