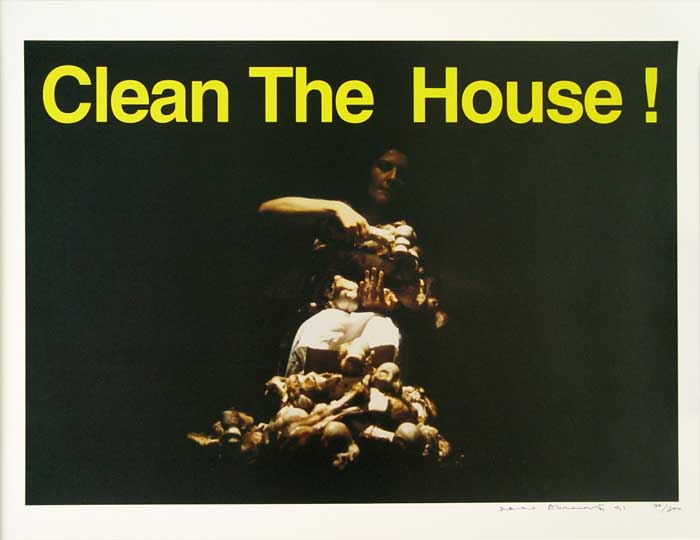 From one of her performances “Clean The House!” a photo was taken and used for this print.
In 1997 Marina Abramovic showed “Balkan Baroque” in the MoMA, in New York, for which she made a performance setting including a huge heap of cow bones, soap, brush, dress stained with blood and 3-channel video. Marina Abramovic said about this performance-installation:
‘When the war started in Bosnia, it was so difficult time for me. I was not there. I was living since long time outside of the country. And I remember so many artists immediately react and make the work and protests on the horrors of that war. And I remember that I could not do anything. It was too close to me.’

‘The whole idea that by washing bones and trying to scrub the blood, is impossible. You can’t wash the blood from your hands as you can’t wash the shame from the war. But also, it was important to transcend it, that can be used, this image, for any war, anywhere in the world. So, to become from personal there can be universal.’

The publisher of this screen print is unknown. A signed and numbered copy is in the collection of SMAK, Antwerp in Belgium. 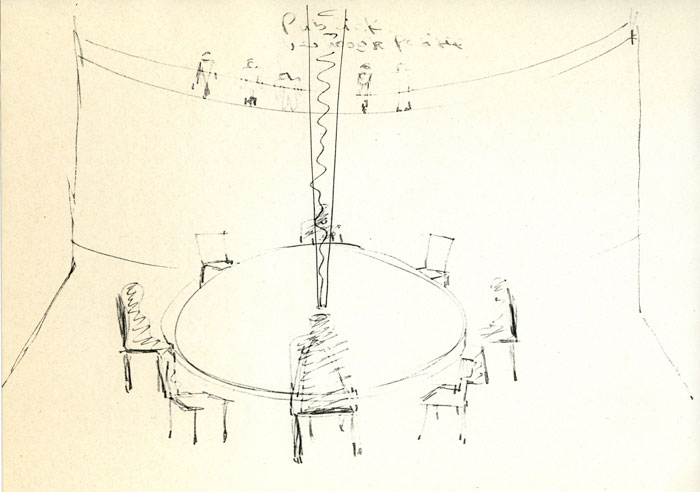 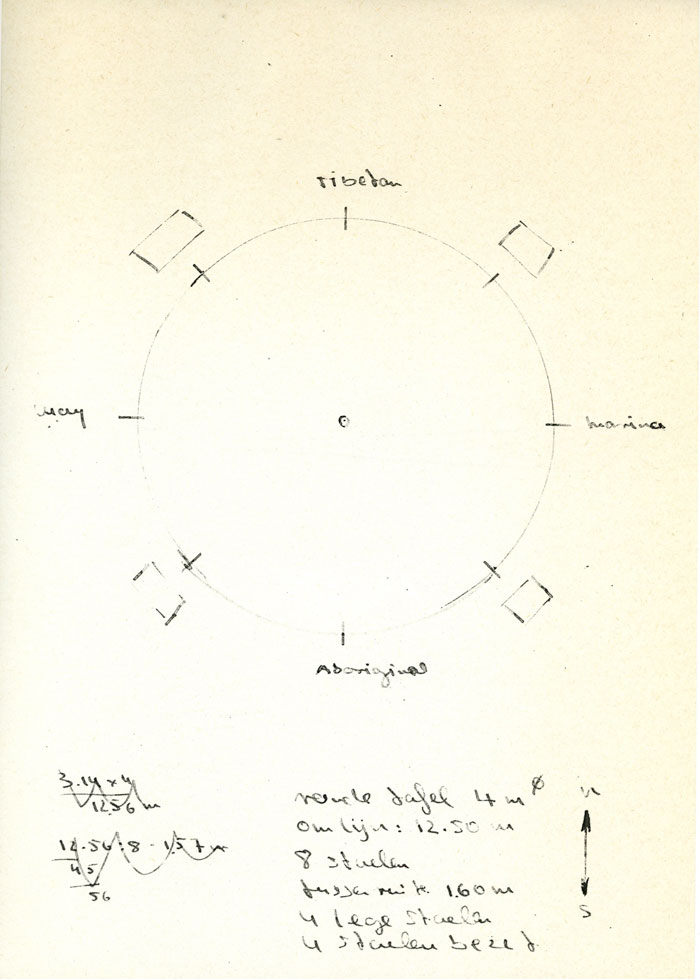 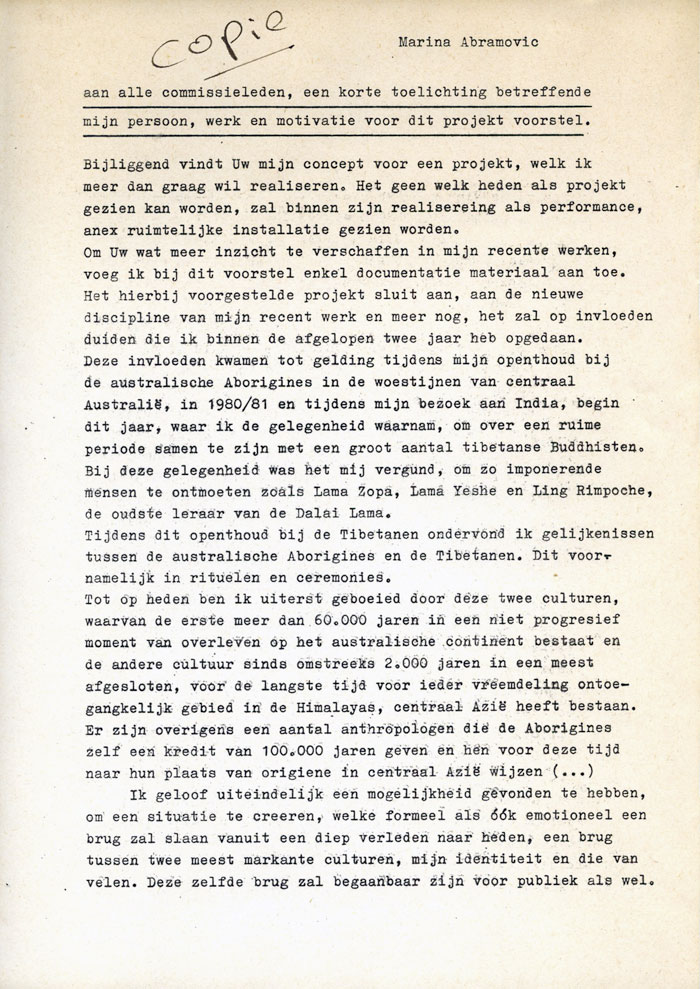 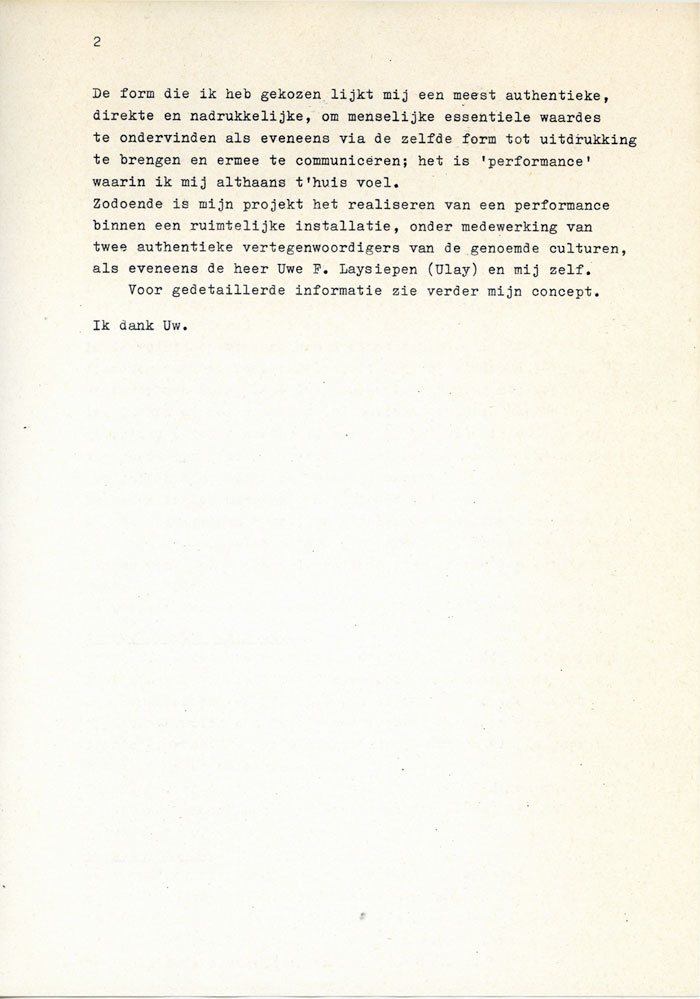 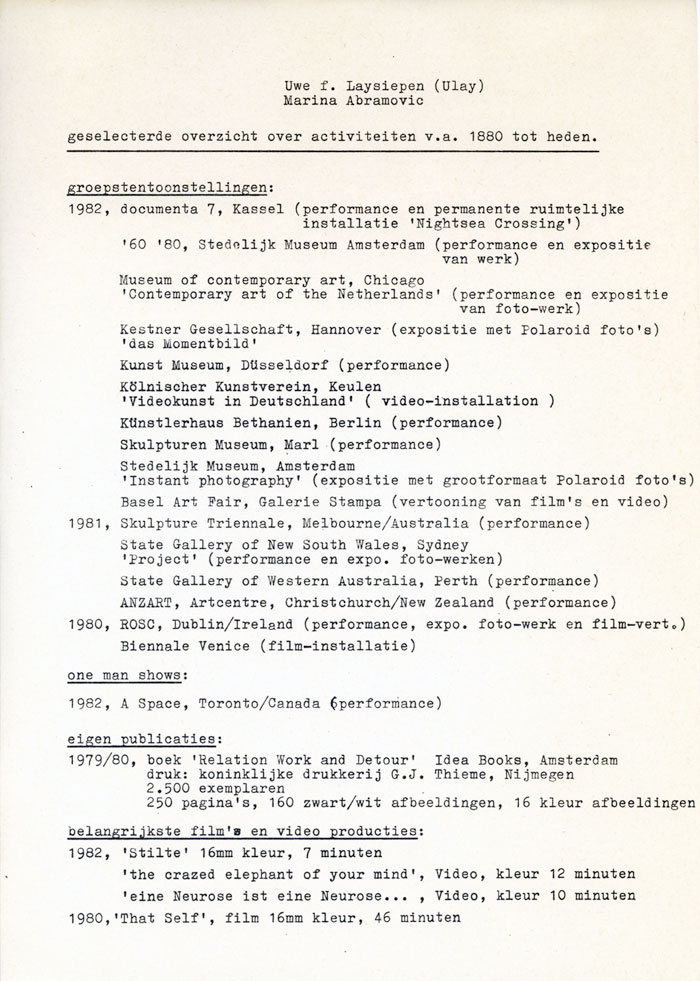