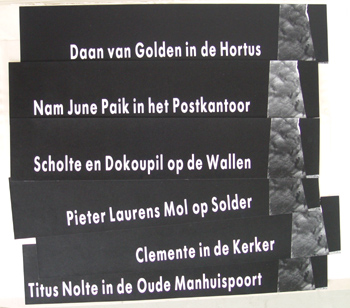 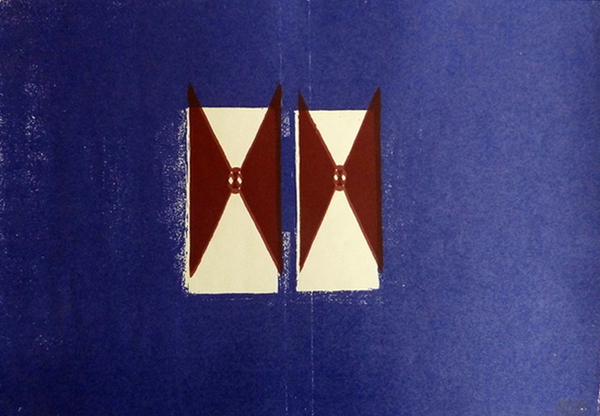 Galerie The Living Room in Amsterdam published Code, a magazine founded by artists of the gallery. Since 1987 each issue was ca twice a year published in 450 copies. To each magazine a signed screen print was added; folded as insert. Participating artists Jiri Dokoupil, Peter Schuyff, Günther Förg, Rob Scholte, a.o. Several prints that were never used as an insert are unfolded and are rare.

Code is an artist’s magazine initiated by artist Martin van Vreden and published between 1983 – 1989 during which ten issues were produced. The first eight issues contained a screen print in an edition of 250 copies of artists like Rob Scholte, Frank van den Broeck, René Daniels, Peter Schuyff and Jiri Georg Dokoupil. Many artists including Martin van Vreden that published in the magazine were closely attached to The Living Room at hat imd an influential and ambitious gallery in Amsterdam introducing successfully Dutch artists like Rob Scholte, Henk Visch and Fortuyn/O’Brien.