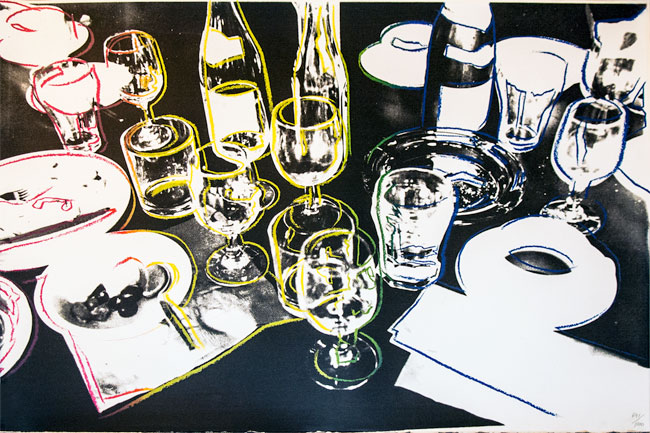 This work was part of Andy Warhol’s “Exposures” series intended to accompany a book of party photographs of both Warhol and Interview’s editor Bob Colacello. They had planned to produce two editions, one gold, one silver, producing them through their new publishing company that was partly owned by Grosset and Dunlap, Andy Warhol Books. 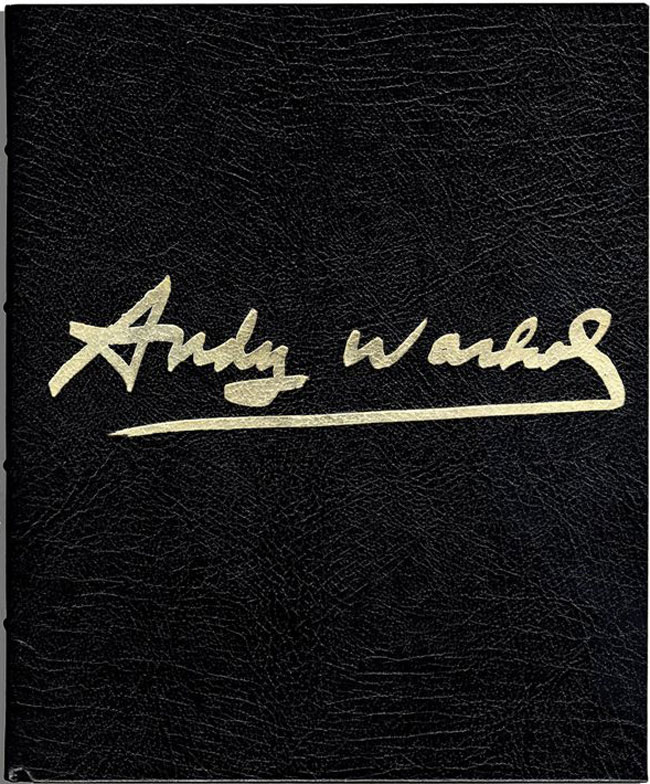