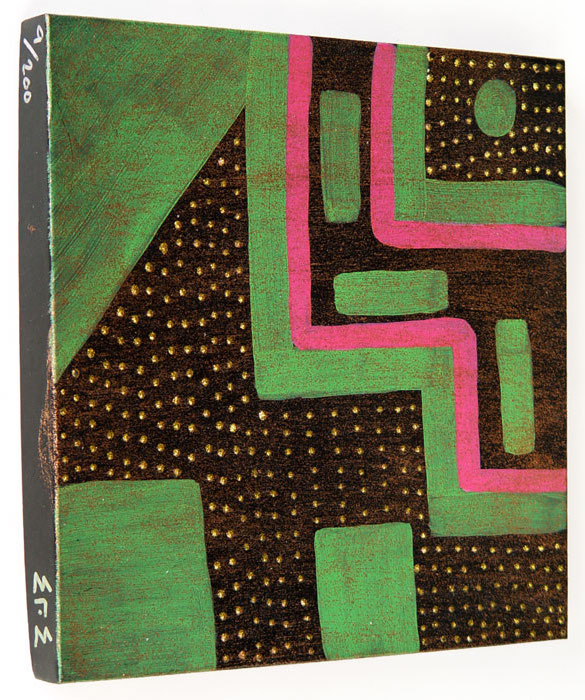 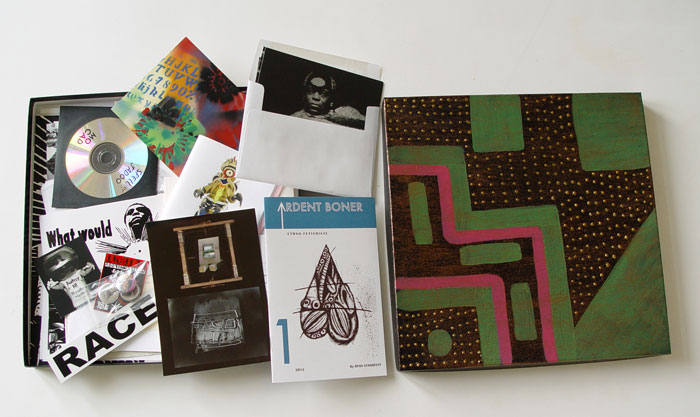 Afro-futurism
The American musician Sun Ra was a self-made jazz composer, bandleader, piano and synthesizer player playing experimental music, a “cosmic” philosopher and creator of theatrical performances. He may be considered as the founder of Afro-futurism, due to his early experimental music he performed with his continuous changing band “The Arkestra” in the fifties of the 20th century. During concerts the the band members had futuristic suits on that were reminiscent of Egyptian and extra-terrestrial influences. In 1974 Sun Ra wrote the film “Space Is The Place” in which he advocates to bring Afro-Americans to Saturnus by means of his music. Only black people would inhabit that planet.
Ref. Space Is The Place Sun Ra
Ref. Discogs.com MOCAD Journal: Box #1 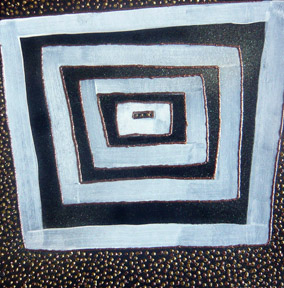 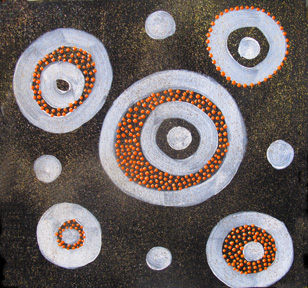