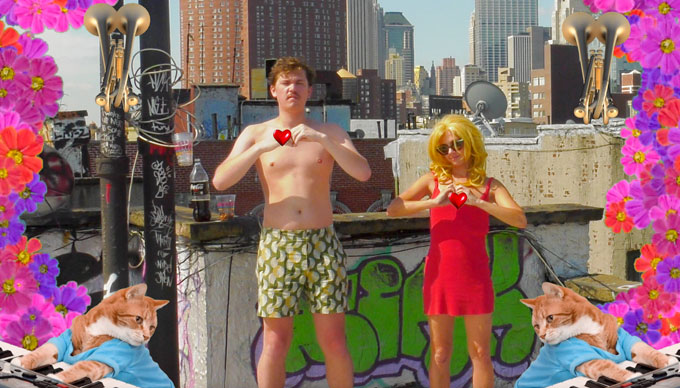 Terrorist of Love by Keren Cytter is a digital film published by Daata and Artspace, launched in October 2016 and to be down loaded for free. It is one of the best evocative contemporary short art films and ballads I came across in the past five years. Within hardly four minutes many basic human phenomena are passing by: the yell of Tarzan, the Islamic melodies coming into the pop culture, the collapse of the Twin Towers as symbols of power, the love of two people, the joy of life, happiness and irony, sounds and growth in nature, human and animal behaviourism. KvG 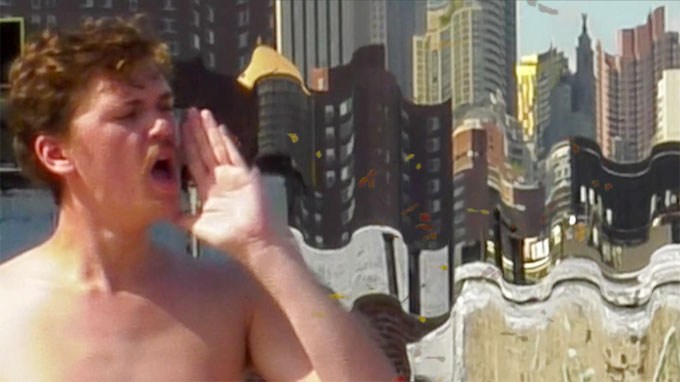 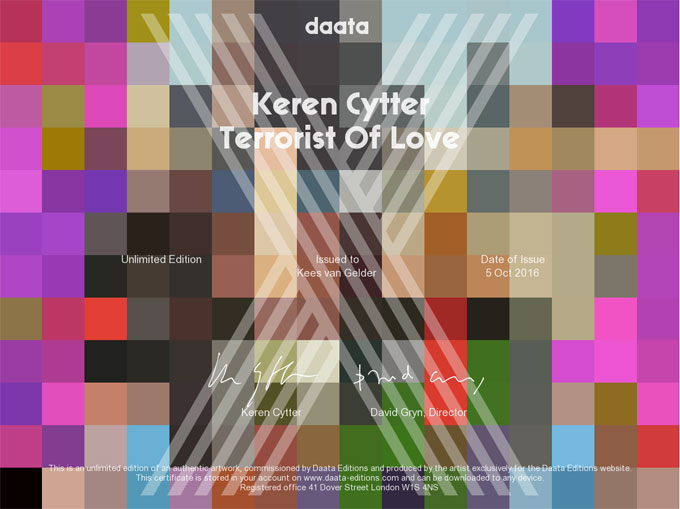