On the DVD the title in full has been written by David Horvitz, as issued by publisher Art Metropole, Toronto, Canada. Rare 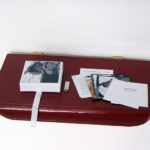 The work is based on Michael Jackson’s 1982 song ‘Thriller’ and was made with footage from Candice Breitz’s and Alex Fahl’s video production King of 2005. 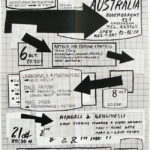 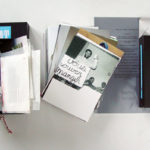 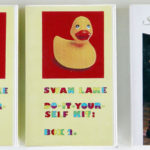 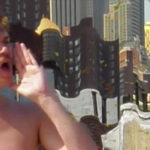 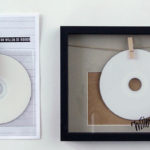 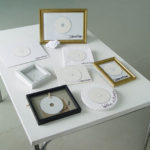