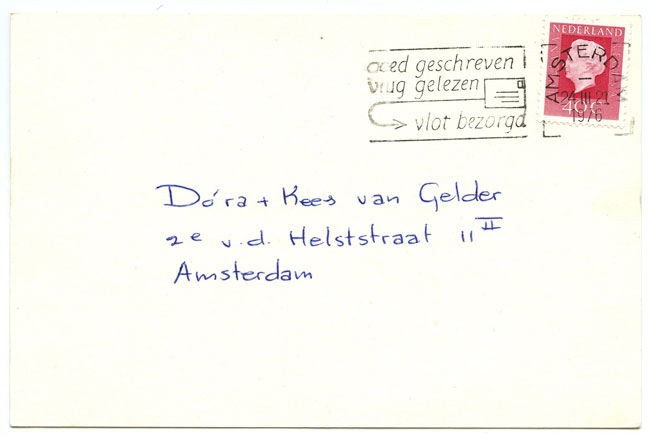 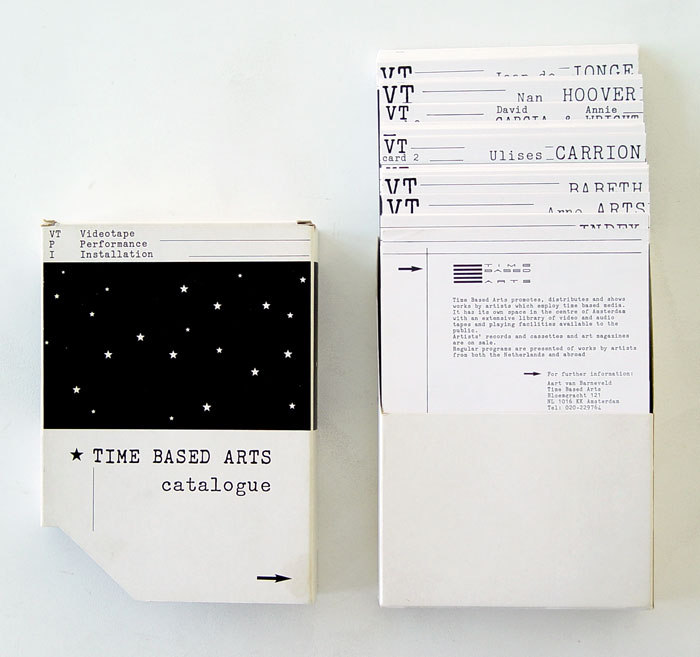 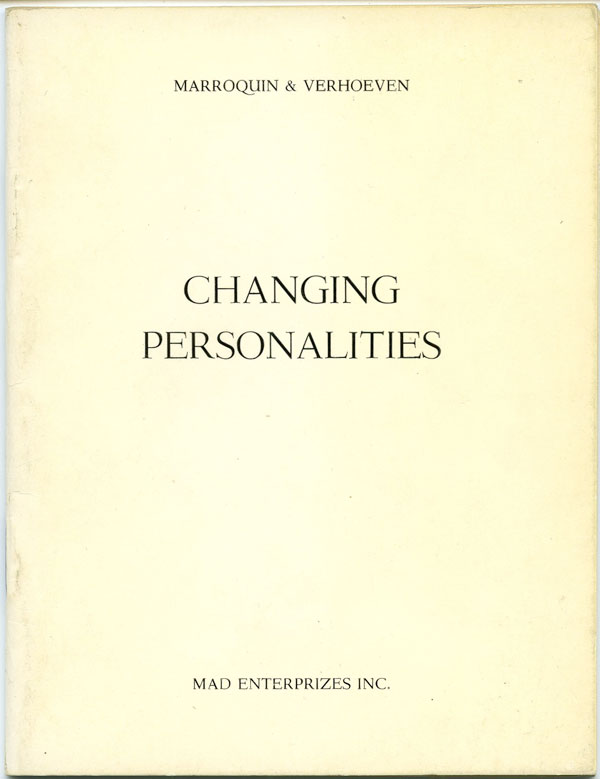 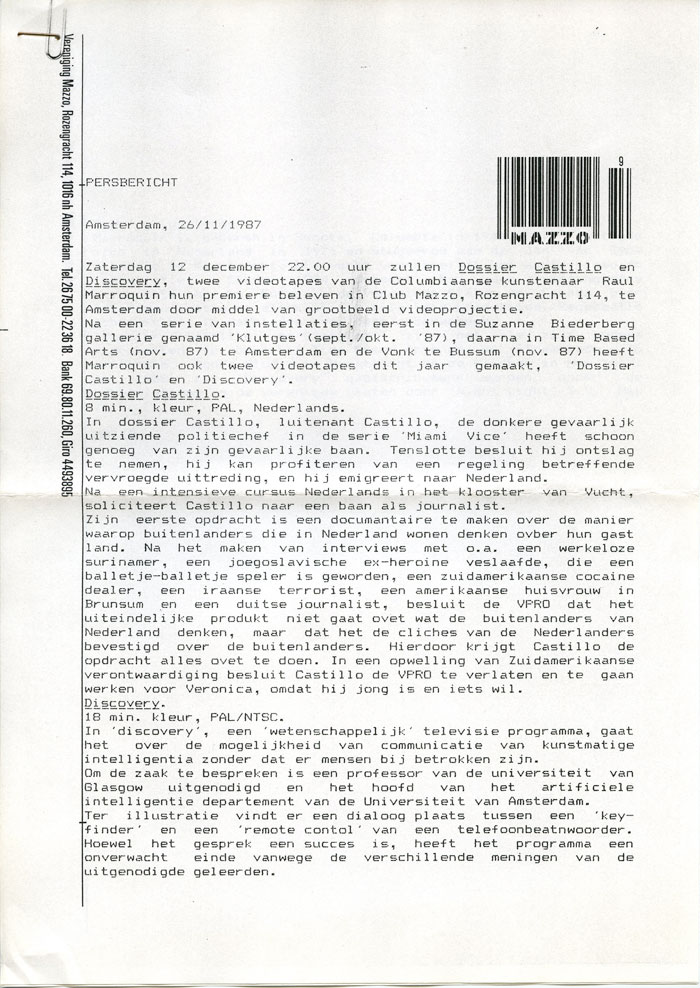 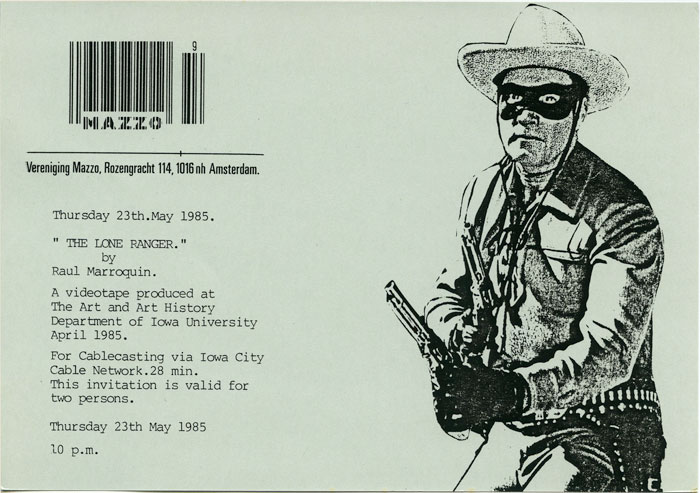 This invitation card was also an entrance ticket. 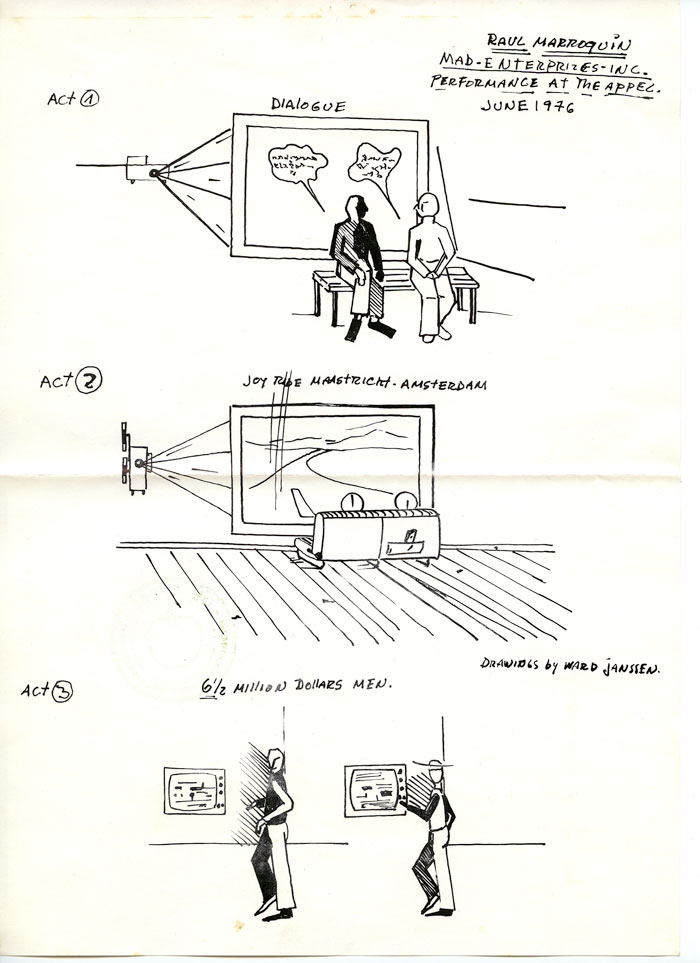 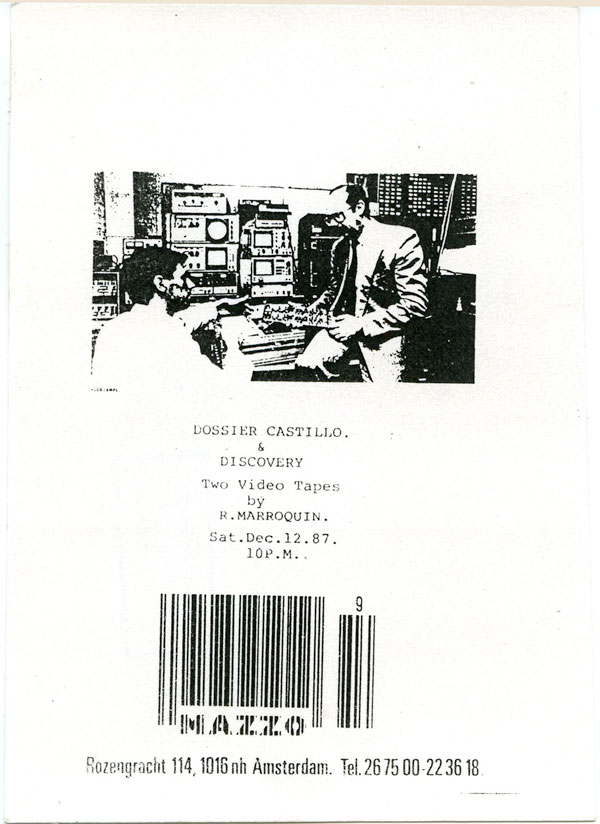 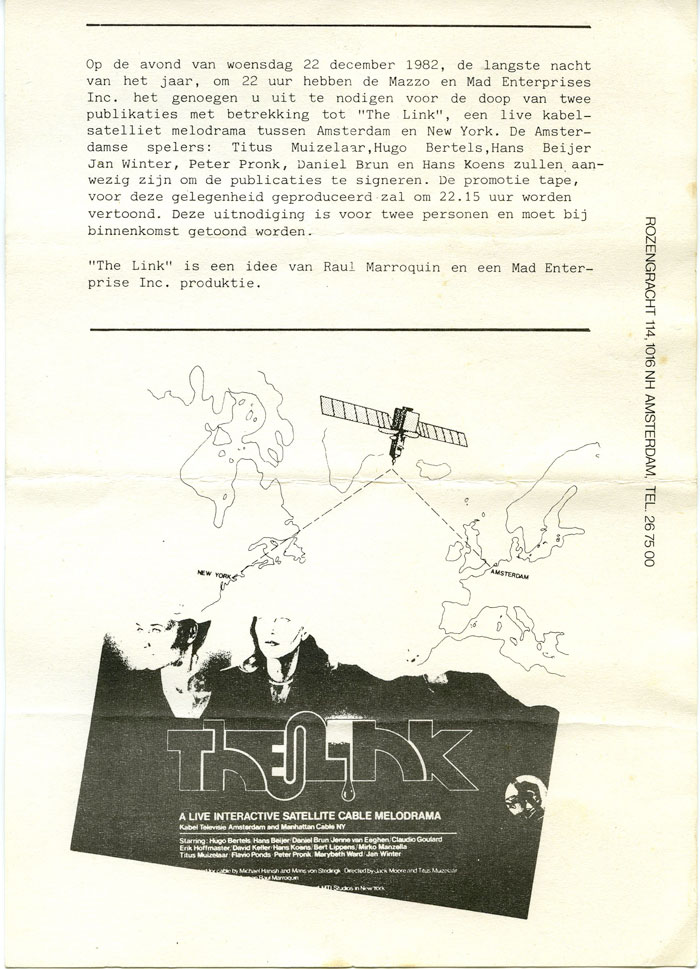 This card was used both as invitation and entrance ticket for a launch of two publications related to “The Link”, a live cable satellite melodrama with actors in Amsterdam and New York. 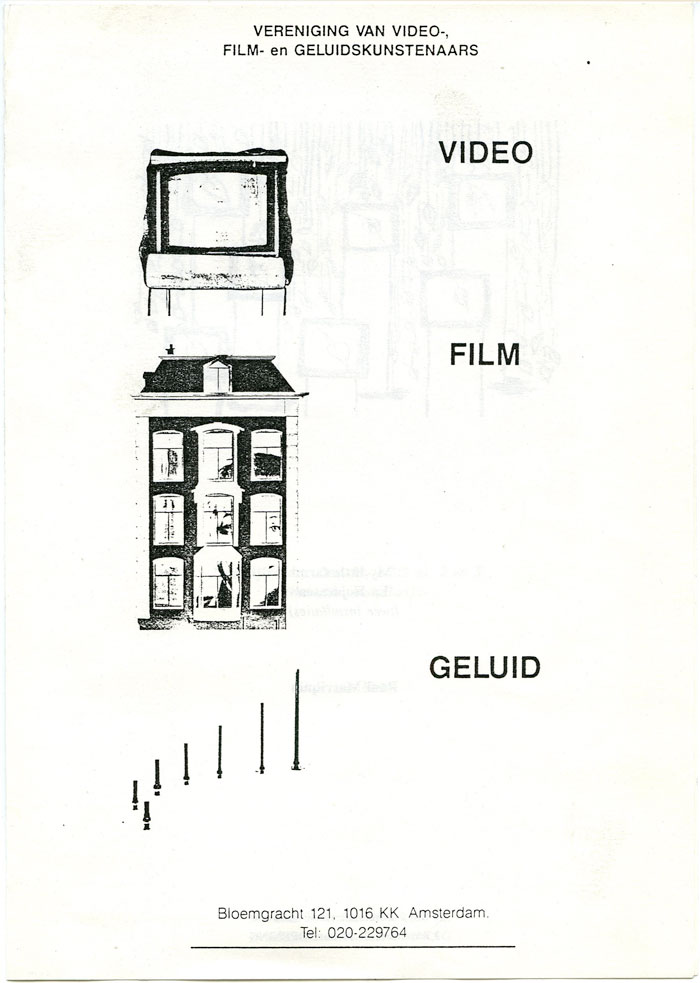 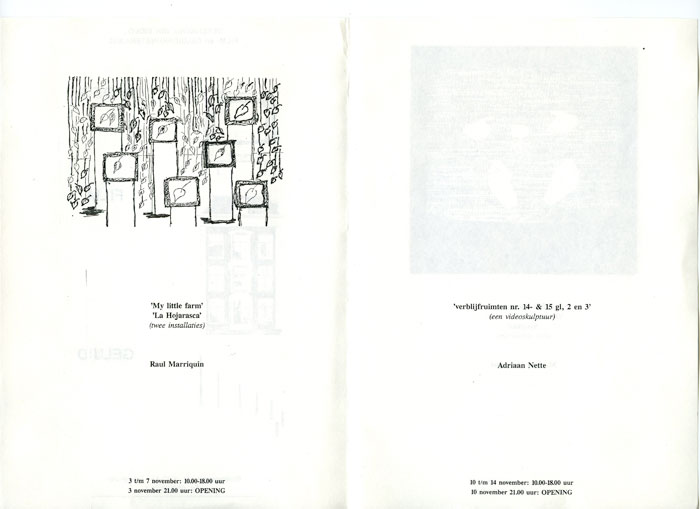 This extra issue of Fandangos is ‘on the World’s First T.V. Convention’. 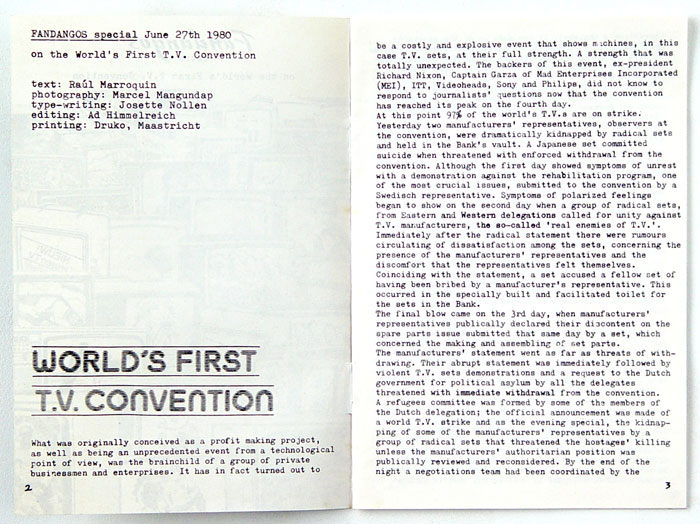