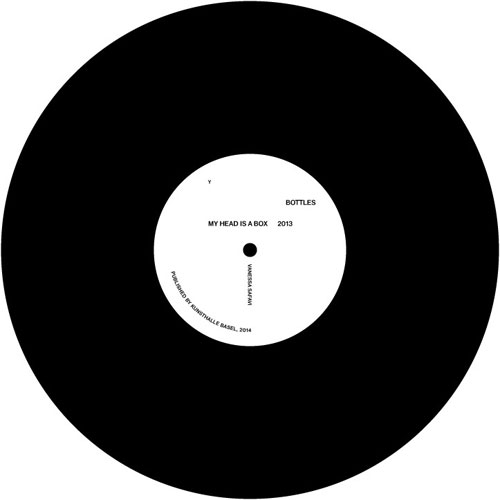 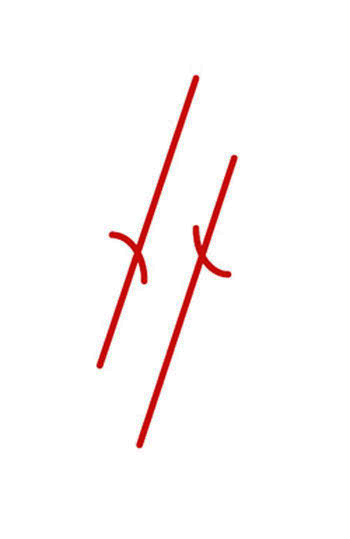 Vanessa Safavi explores the meaning of monuments in various cultures. In the title ‘After the Monument Comes the People’ she calls attention to monuments that are commonly thought to embody “the ideals and goals” of a people. Instead, they mainly support the political goals of the state  —  a state that has monuments built by the people supposedly for the people. After the monument, a dictation by ideology comes the people, the community, which articulates its own goals.

In her wall sculpture ‘After the Monument Comes the People’, shown in the Kunsthalle Basel, Vanessa Safavi makes use of abstract, slim and upright forms that reflect the individual in a geometric abstract way. Curves or incomplete rings in these vertical figures represent ‘faces’. They become self-made symbols when they function as a reference to the individuality of each of the figures, which assembled together form a kind of ‘community’. Here two of them are shown in the print with the same title ‘After the Monument Comes the People’.