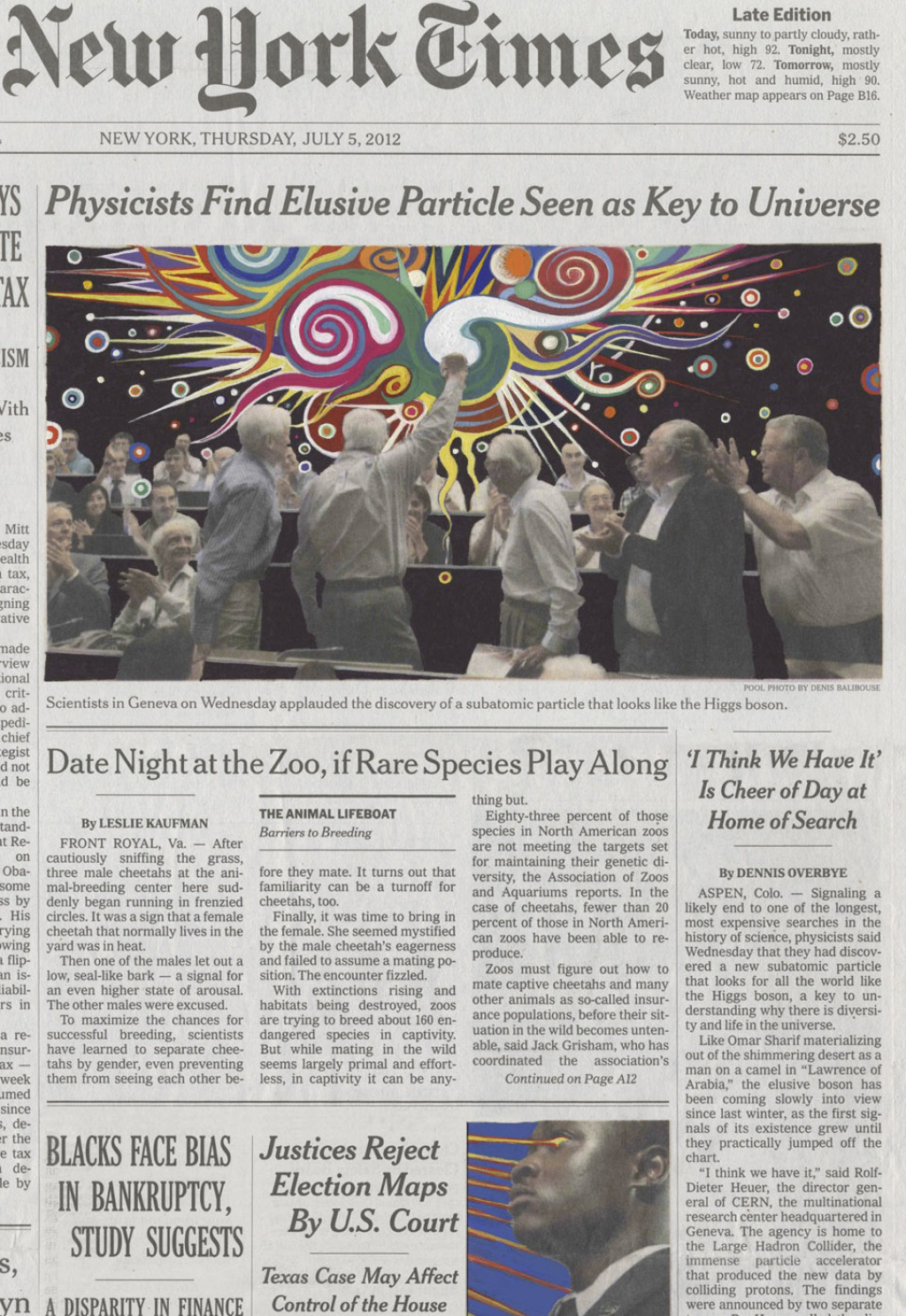 Fred Tomaselli has often caused controversy with his use of pattern or mosaic like collages of consciousness-altering plants and pills. “I want people to get lost in the work,” says the artist. “In that way the work is pre-Modernist. I throw all of my obsessions and loves into the work, and I try not to be too embarrassed about any of it.”

Other example of newspaper print:  Guilty, 2005 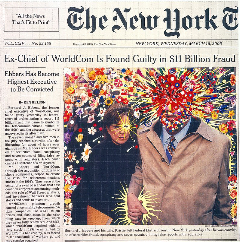 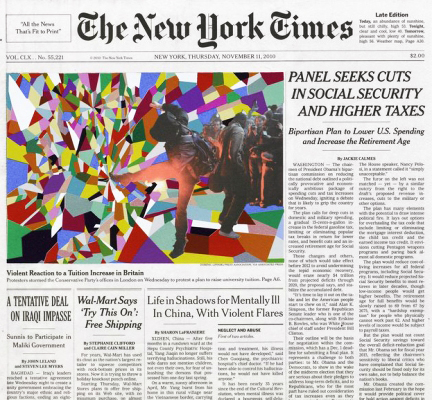 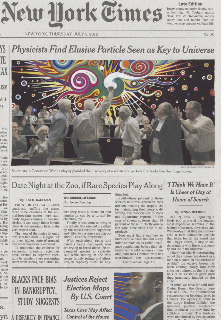 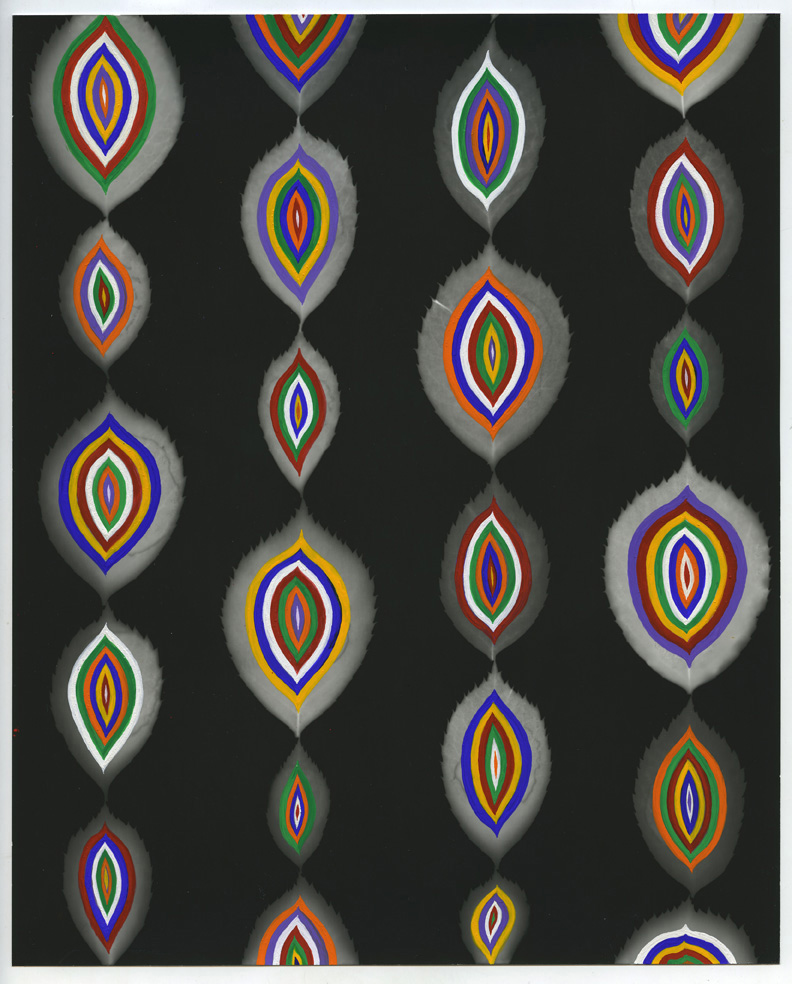 Fred Tomaselli makes psychodelic works through decorative bright colours. The negative photographic base on which a colorful pattern is laid creates a radiating oval black and white halo. The result is eye catching and hypnotic. 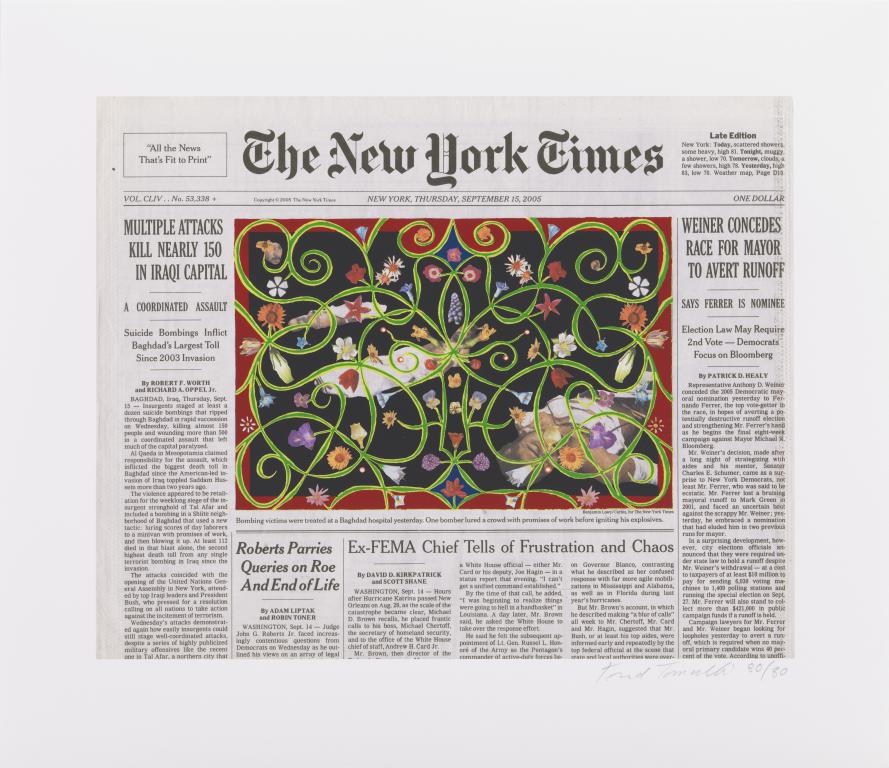 On the September 15, 2005, Fred Tomaselli alters a more than disturbing front page image of bomb victims in Baghdad, drawing over a photograph with a colorful flower pattern. The swirling vines, reminiscent of traditional Islamic arabesques, distract from the horror of the subject, a suicide bombing that killed nearly 150 people in Iraq. 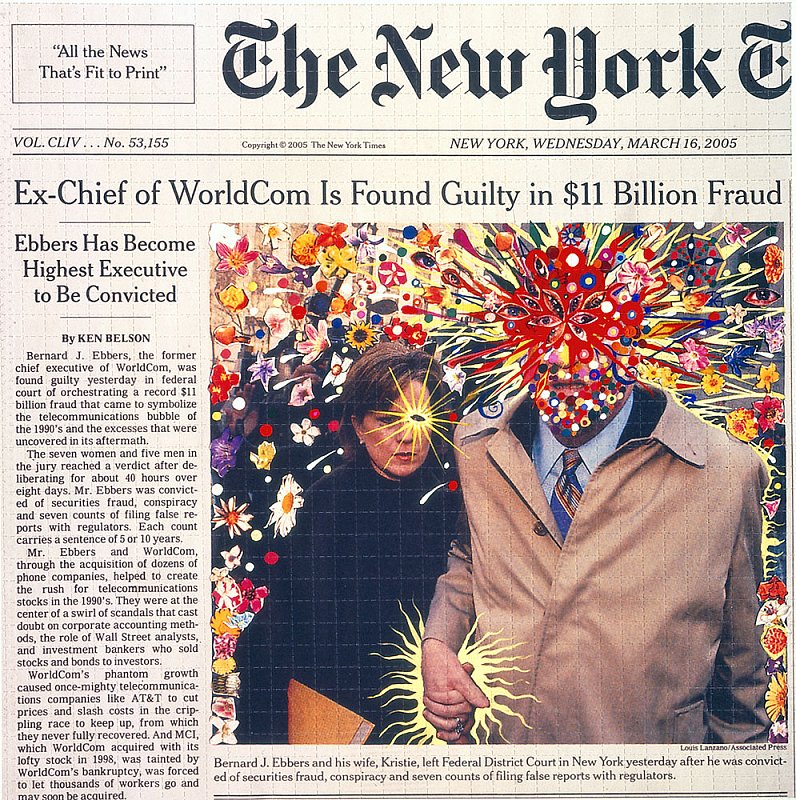 For his works on paper Fred Tomaselli saves New York Times articles and defaces them with paint because some articles have made him angry. Other works on paper utilize the grid form with brightly painted sections and were taken from LSD tabs which usually come in quarter inch perforated squares.
Fred Tomaselli: “In my collages, I use all these images that are made by others. They come through my hands and they end up being something else. You could call me the conductor of these images. There’s something similar about how newspapers operate, with their editors, fact-checkers, photographers, and writers all coming together to spotlight certain things and omit others. They try to present themselves as objective entities, but they are anything but that. I love the idea that in my work I’m just another subjective voice in this subjective world of the news. I become another editor, imposing my editorial acumen.” 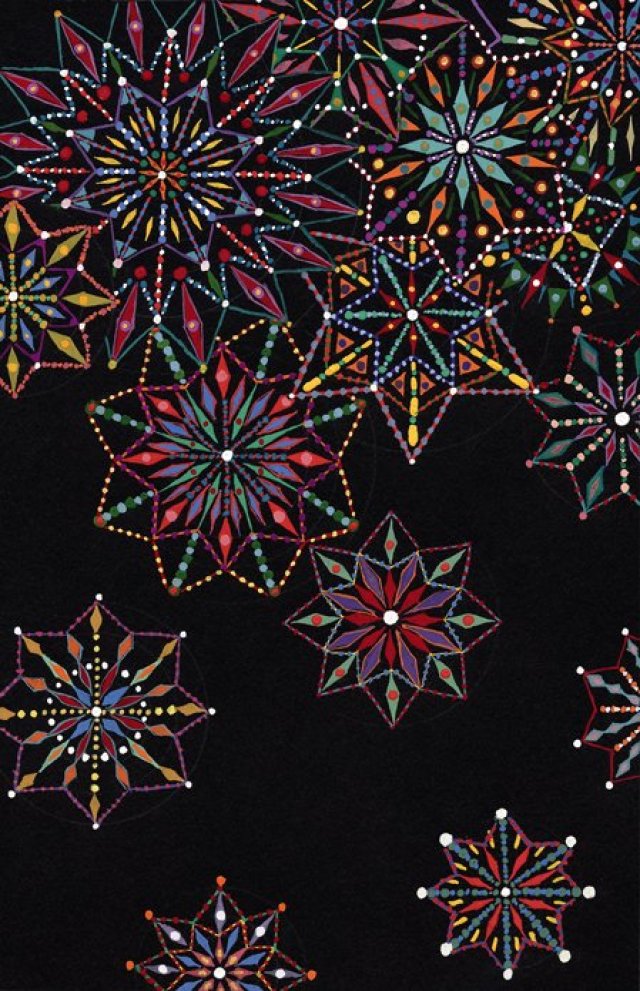 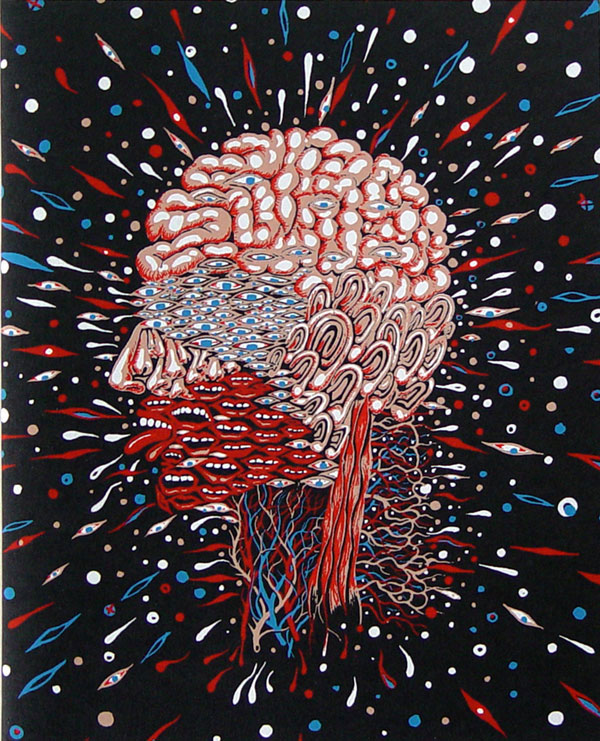