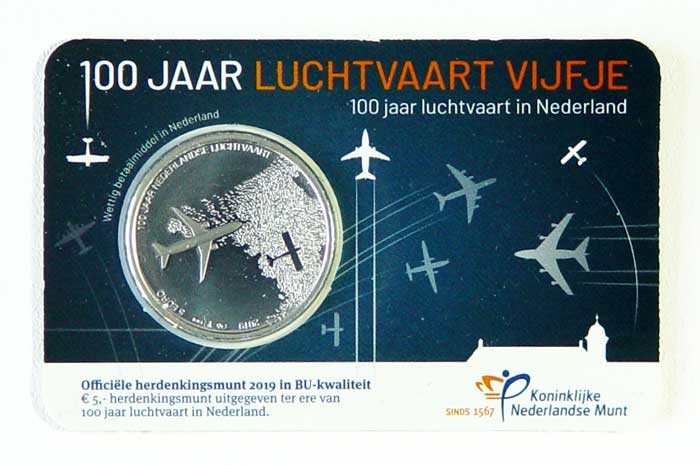 “In the United States, which Van Warmerdam first visited in 1989, the telephone buttons can be used for both numbers and letters. This led her to replace the meaningless letters with the words ‘Hear, there, every, where’, as though these words can be seen or heard while dialing. The postcard was produced by the artist herself; the four short words are silk-screen printed onto the card.”
From text by Kees van Gelder in catalogue ‘Close by in the distance’ (2011), p. 35. 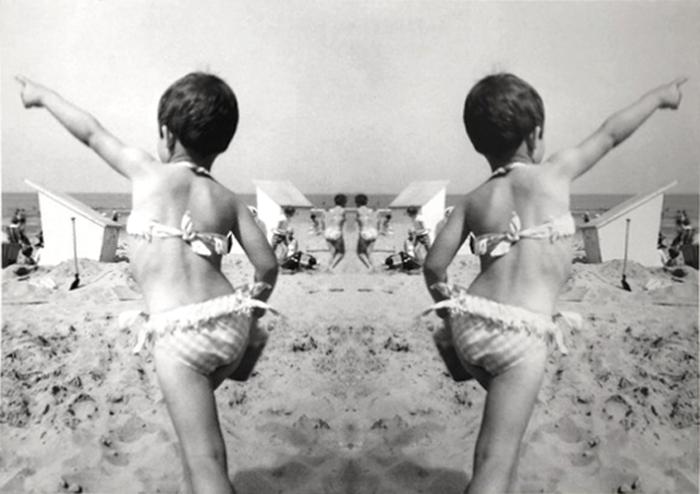 “There is the sun” is characteristic for Van Warmerdam’s way of thinking when it comes to how things change position in past, present and future. It is one of her recurring main themes, i.e. anticipating on what comes and reflecting on what happened before. Here Marijke van Warmerdam mirrored a snapshot taken during her early years. Due to its doubling it seems that the child refers to the sun’s changing position in time.
KvG 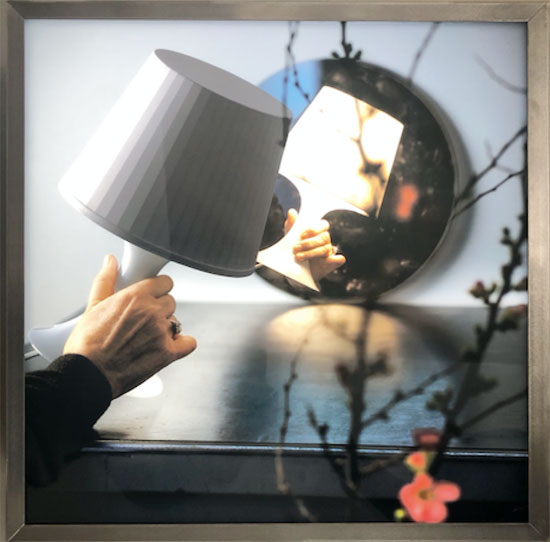 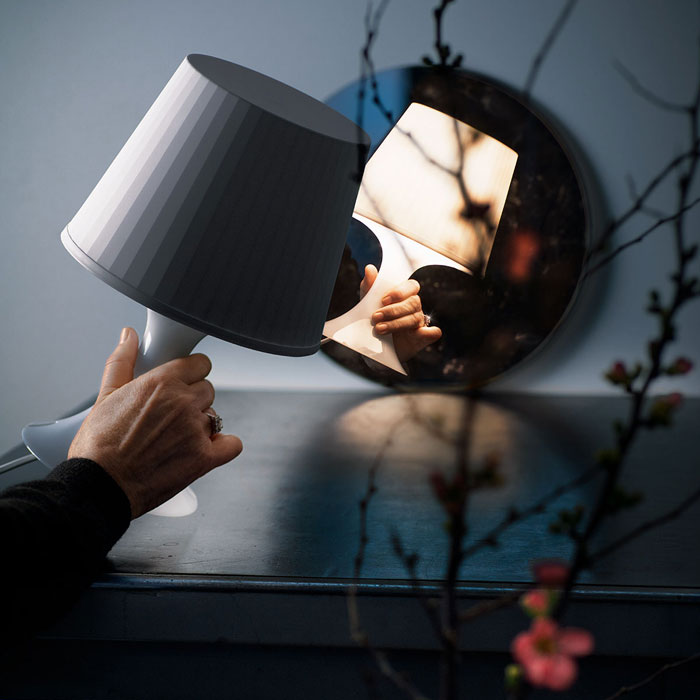 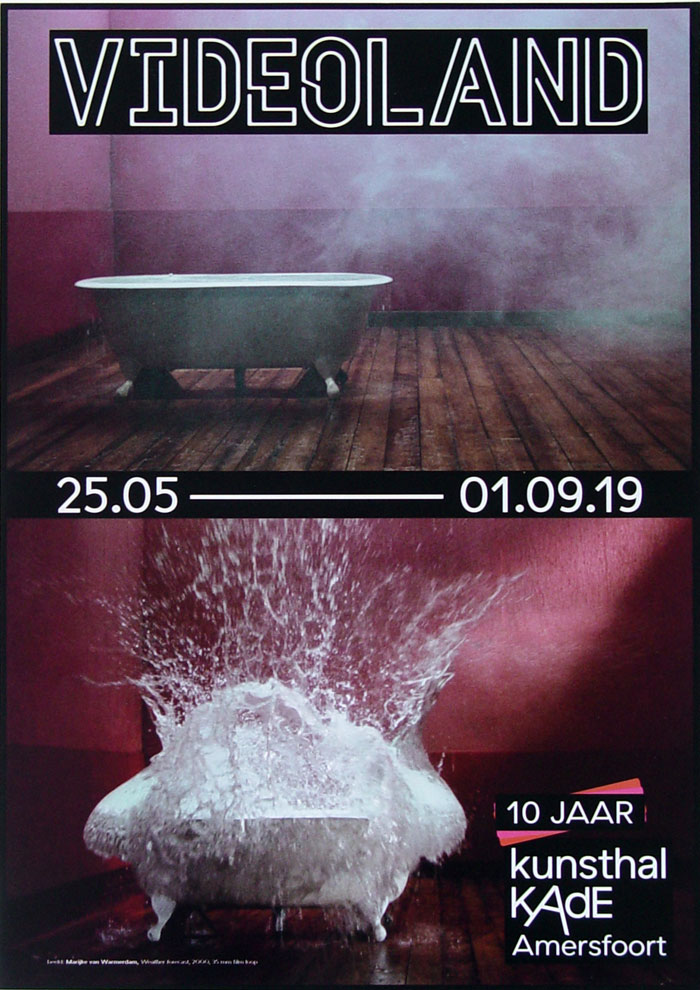 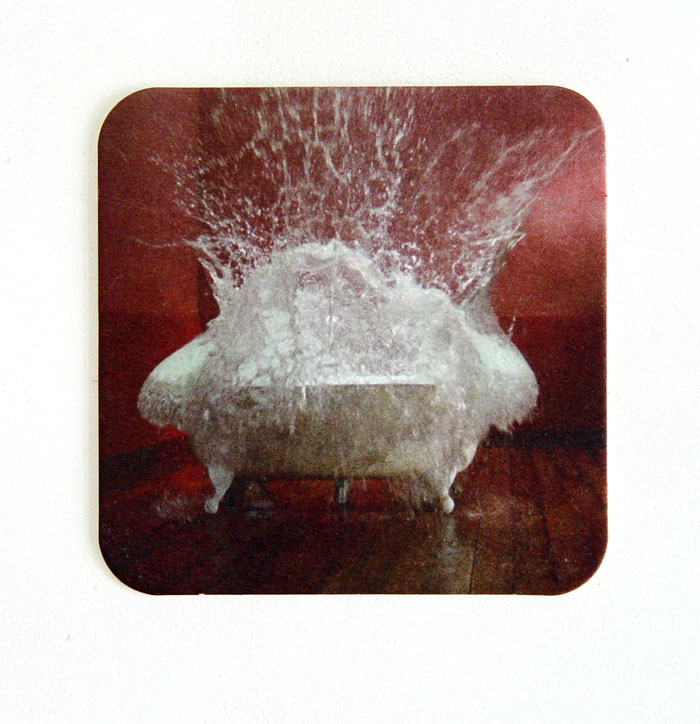 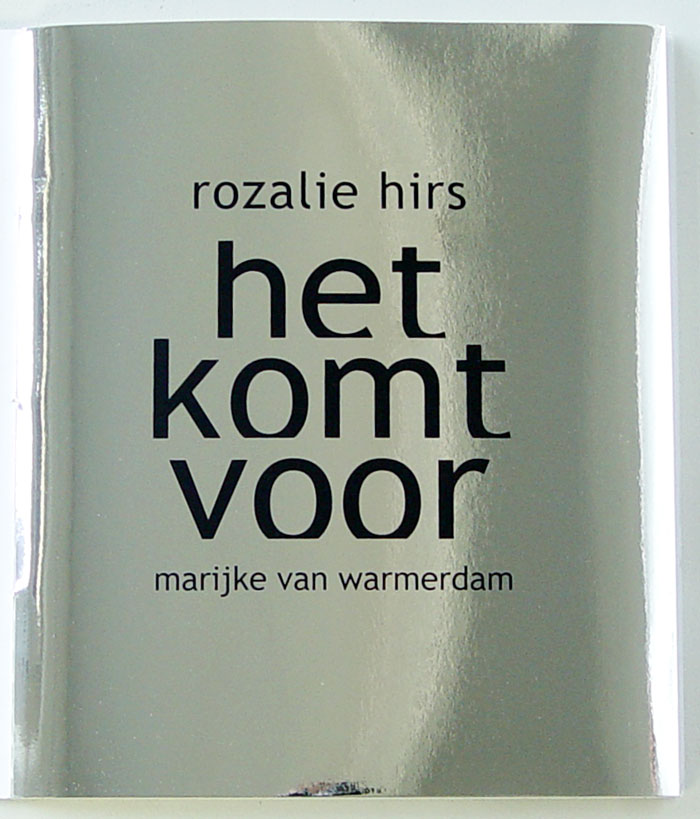 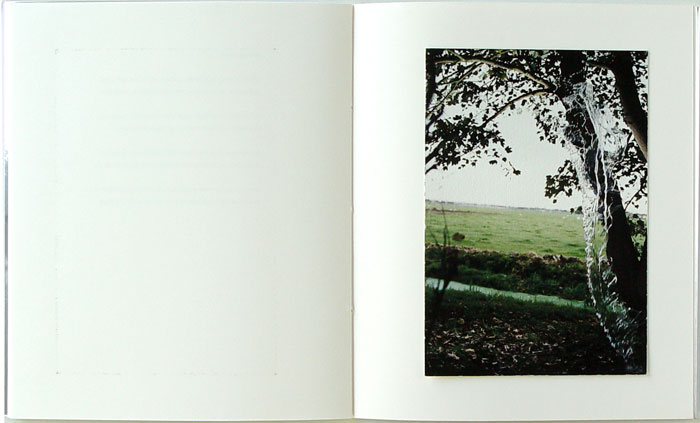 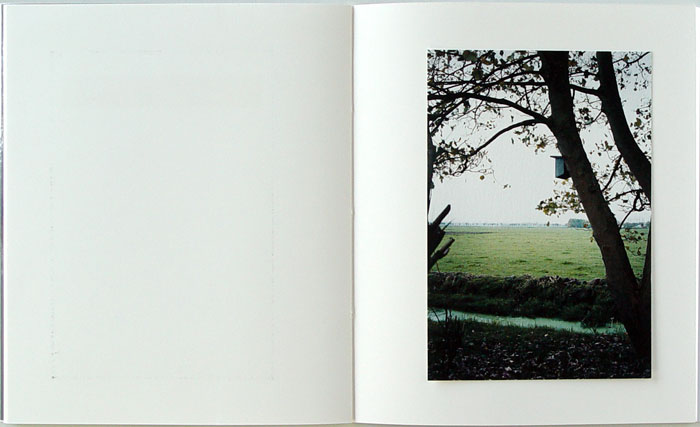 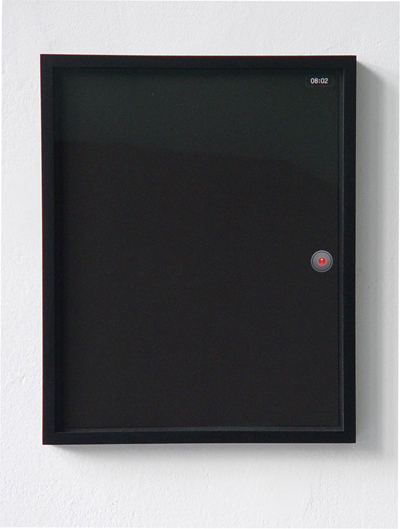 Marijke van Warmerdam often uses image and title as two dissimilar entities living in symbiosis. Such a combination emphasizes elements of what is already literally shown in the image itself. In this work it is a combination of time and the light of a photographed running iPad apparently switched on in the morning when one gets up. KvG 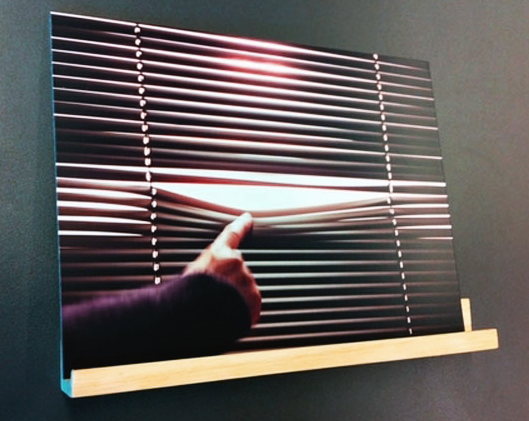 In this double sided film still Marijke van Warmerdam’s hands are shown sliding across the slats of Venetian blinds. At the other side of the photo another moment is depicted taken from her film ‘Light’ from 2010. Here two moments in one are literally put on display, but cannot be seen simultaneously. The latter being both a strategy of fetching reality and a trademark of the artist.