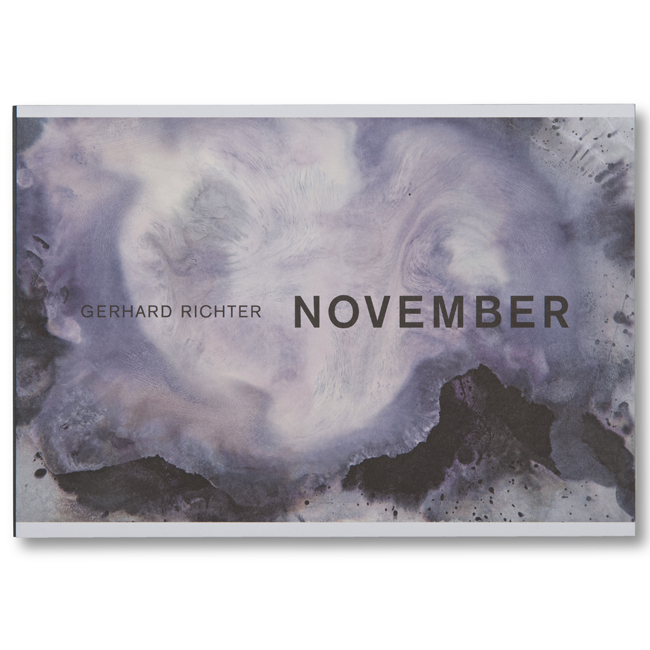 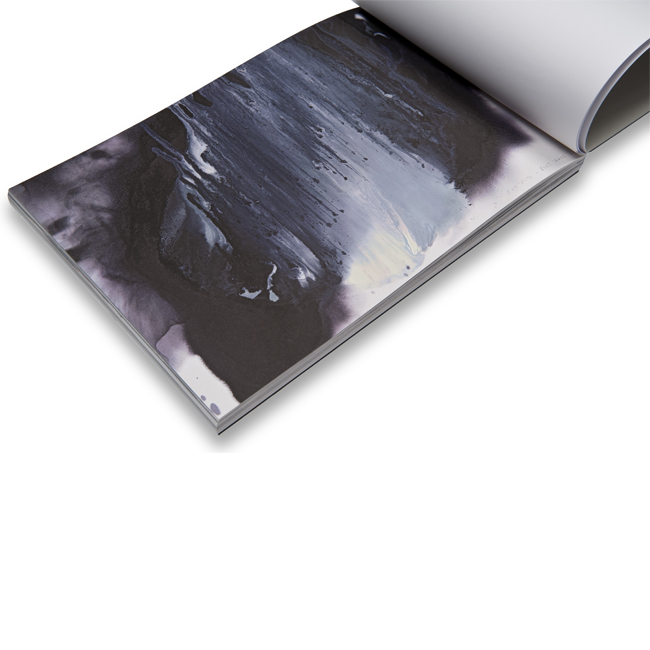 In the artist’s book November Richter not only made use of sheets with a mirror image of the motif on the reverse; in some cases the ink that had soaked through layers of sheets created what looked like visual echoes. His manipulation of the given sequence was distinctly restrained: for instance, November 2nd (recto) is placed upside down, disturbing the regularity of the mirror-image idea. In addition to this, the obscuring over-painting of this same sheet and of November 3rd draws attention to the differences between the two, rather than to any repetition. In the case of the pairs of sheets dated November 4th and 5th, the verso images are again rotated by 180º; it also appears that the sequence of front and back has been reversed in the case of the latter. The given reflections are thus just the point of departure for an interlocking web of playfulness, which in turn creates simultaneity from a temporal and material sequence. In the same way that original and facsimile per sheet and page are barely distinguishable, any distinctive qualities in the different ink markings are all but impossible to discern – with the initial disposition on one side and copy, duplicate and replica on the other. It has become a work in itself.