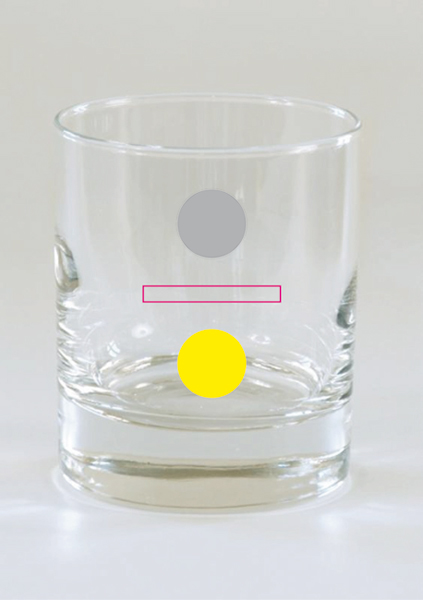 Mai-Thu Perret’s works, in a variety of media, from ceramics and textiles to paintings, sculptures or film, have all in common a hand-made aesthetic and use the formal vocabulary of modernism. References to Russian constructivism, 19th-century Arts & Crafts Movement, early-20th-century mysticism, Minimalism, and various other modern art movements can be found all over her work. By interweaving historical movement and her own fiction,  Mai-Thu Perret questions utopias and how they could be a context for the production of objects and especially works of art. Within the production of both utilitarian and decorative objects, she’s interested in the status of artworks.