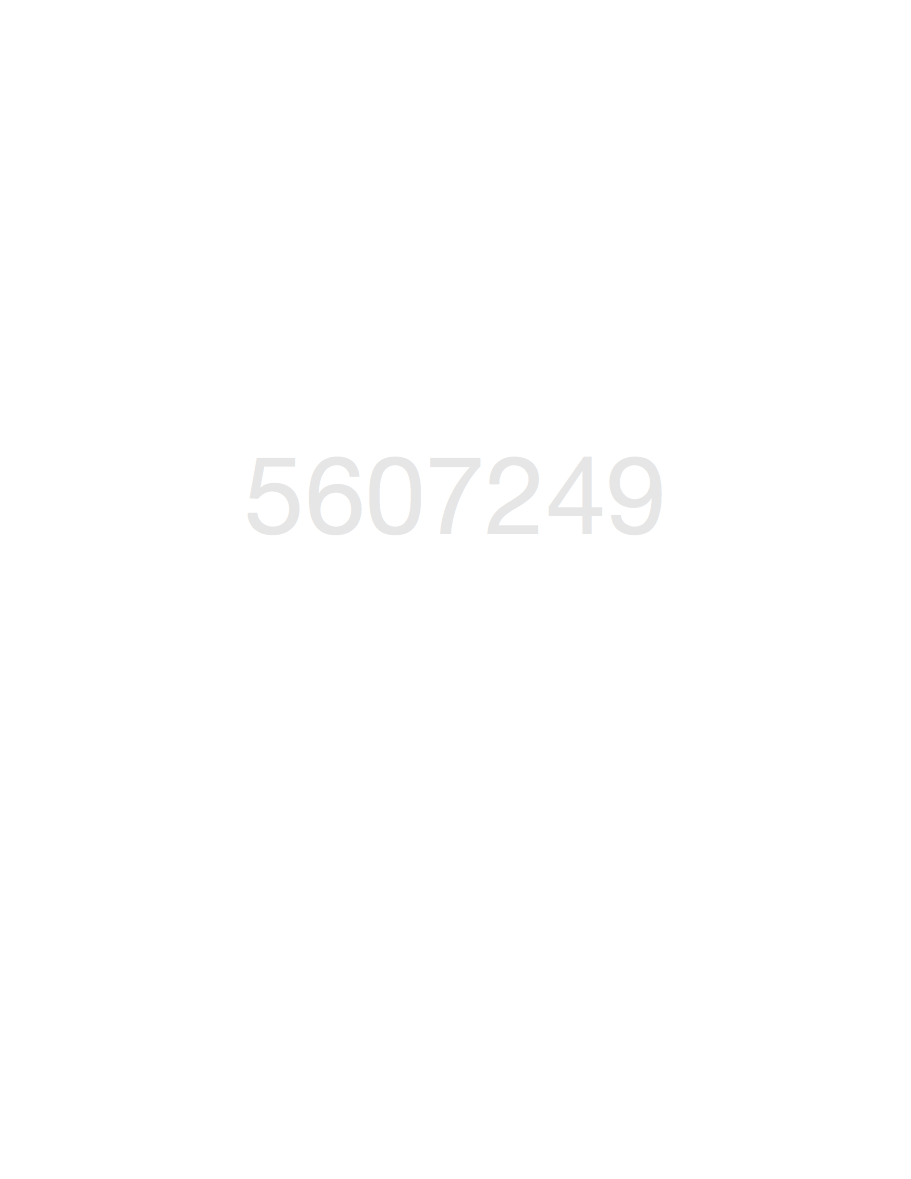 Opałka began painting numbers from one to infinity. Starting in the top left-hand corner of the canvas and finishing in the bottom right-hand corner, the tiny numbers were painted in horizontal rows. Each new canvas, which the artist called a ‘detail’, took up counting where the last left off. Each ‘detail’ is the same size 196 x 135 cm, the dimension of his studio door in Warsaw.