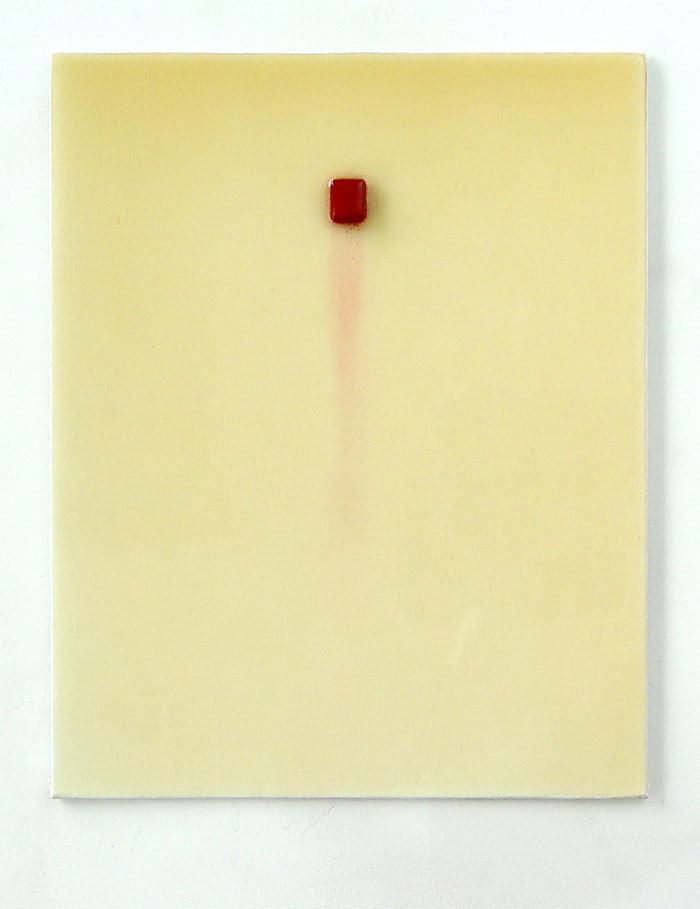 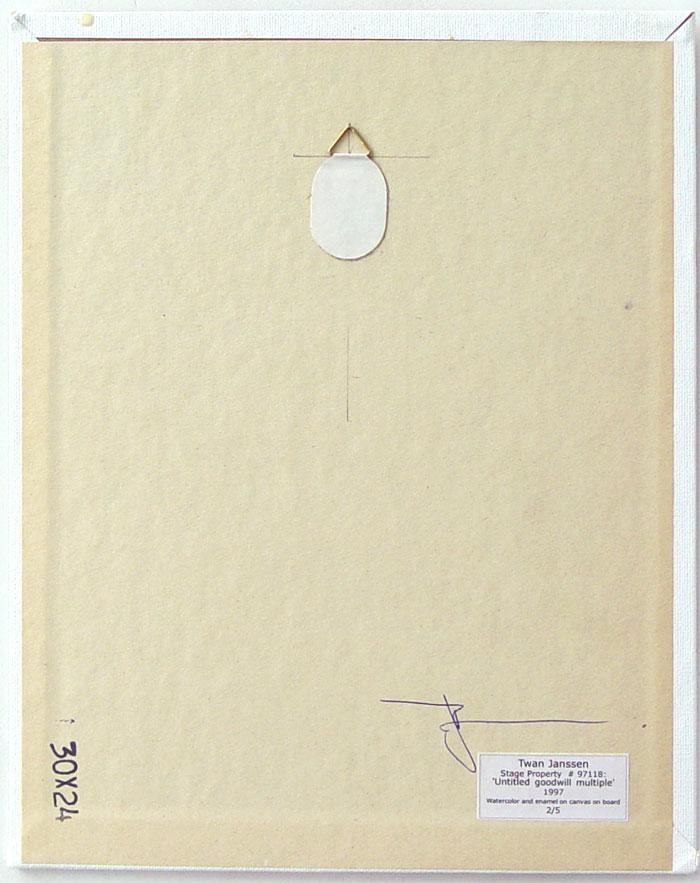 Twan Janssen – Inside the Art World

“In the past decades, the art world has met with increasing interest from philosophers and sociologists. Whereas the art world (galleries, museums, critics) used to be regarded as a mere vehicle for great art to be created and made public, it is now studied as such. Starting in the 1960s, philosophers like Arthur C. Danto and George Dickie theorized on how (factions within) the art world decided what is art and what is not; it was an attempt to develop an institutional theory of art as an alternative for old definitions of art. [1] According to the institutional theory of art, something is art when the art world decides that it is art; no more can be said about the ‘essential’ characteristics of works of art. In this theory of art, ‘the art world’ was used as a philosophical abstraction, but in the 1980s and especially the 1990s there was more and more sociological research into the workings of the art world. Especially influential was Pierre Bourdieu’s investigation of the literary world as a social ‘field’ with different factions, progressive or conservative, small and elitist or more mass-oriented. [2]
It was not only in the area of theory that the art world was explored. Artists themselves have been active in this regard as well. In the 1970s artists like Hans Haacke made works that criticized the art world and its ties to corporate capital (sponsors or trusties of museums were exposed by Haacke as ruthless exploiters), whereas in the 1980s artists took a less militant, more ironic view at their own world: Belgian artist Guillaume Bijl created a show with work by four young American artists, all of them fictional – a comment on how young ‘talents’ are hyped by the market. Twan Janssen is therefore far from being the first artist to take the context of art as his subject, but he is unique in treating the art world as a stage, himself as a player, and the works of art as props. In his work, fact and fiction intermingle, a career turns into a drama (or a farce, or a soap opera), and exhibitions become stage sets.”