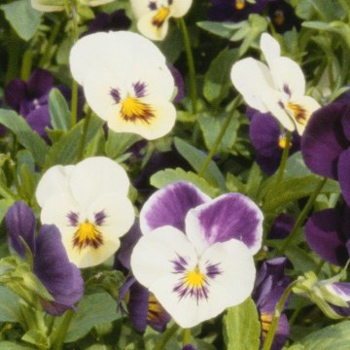 En/Of 046 was released on the occasion of an exhibition Daan van Golden at De Hallen in Haarlem. The artist chose an image from his well known series “New Delhi”. It comes with a new album with music by by Jefre Cantu-Ledesma, who has worked previously on an En/Of record as part of Tarentel. This publication comes with a folded poster of 30 x 30 cm as issued.

Opposite to printed matter for Daan van Golden when it comes to making a photo edition there is not really an interest in limiting the edition, although sometimes he uses edition numbers, as in ‘Violen, 1991-2012′ Basically he prefers to have for instance the amount of a photo edition defined by the amount of buyers during an exhibition. Re-using a work from even decades ago is another modus operandi. In this sense the editions by Daan van Golden are contextualized and re-usable any time in whatever form or technique.