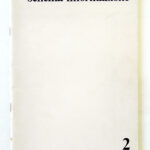 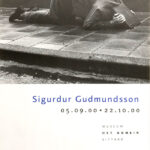 SIGURDUR GUDMUNDSSON, Event, 2000 59,2 x 41,9 cm offset poster published by Museum Het Domein, Sittard, Netherlands inv.SG 399   Sigurdur Gudmundsson once said: ‘I feel most at home in a country where I don’t speak the language, because then I have to use other […] 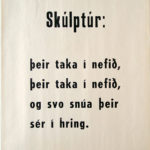 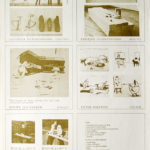 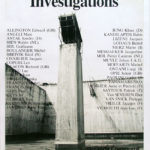 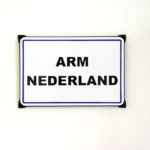 In 2003 The Netherlands was one of the Western countries that joined the Allied Forces called the “Coalition of the Willing” to fight against the regime of Saddam Hussein. This urged Sigurdur Gudmundsson to make a series of enamel plaques commenting the countries involved and who caused the killing of the dictator and fall of the regime. 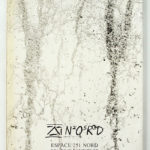 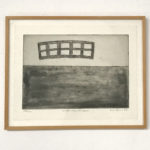 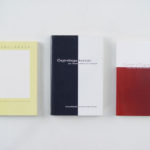 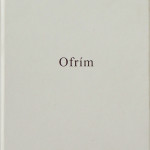