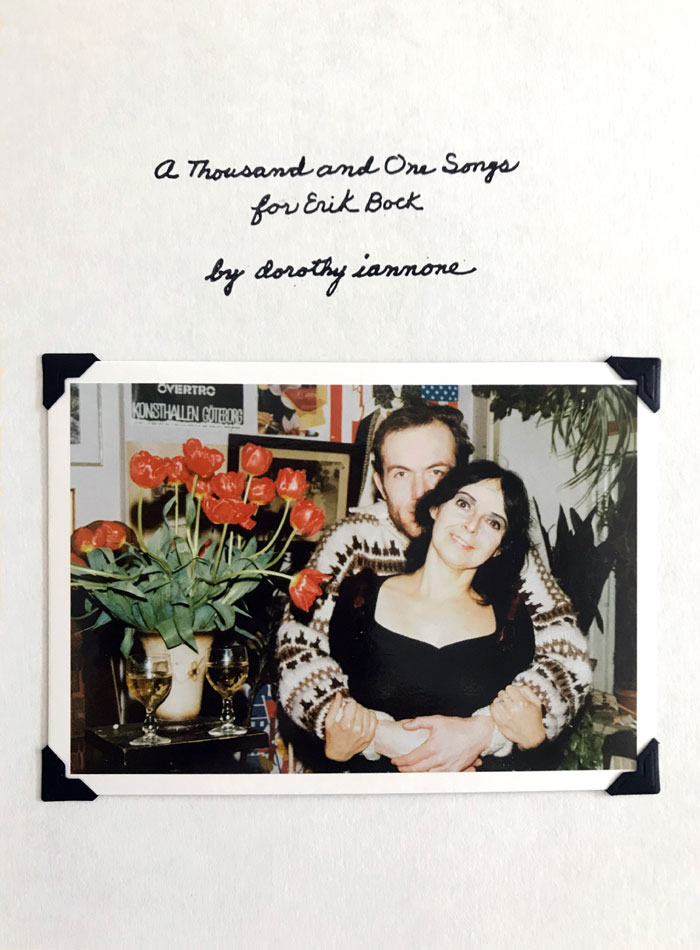 “Not every love is forever, nor is an unimaginable longevity necessary in order that a love qualify as memorable. I once derived a great deal of pleasure as well as artistic inspiration (and eventually, some pain, I must admit) from a sexual and intellectual friendship with an emotionally thrifty (as he himself would be the first to admit) but very beautiful gentleman from a neighbouring country, north of Berlin, my adopted home, and whom I’m so glad I met long ago.

“These recordings were made for him, to give him pleasure, and pride in his being, as well as for myself, so that I could continue my immersion in our relationship when, for short periods, we were apart…..”

From the liner-notes by Dorothy Iannone, November 2017 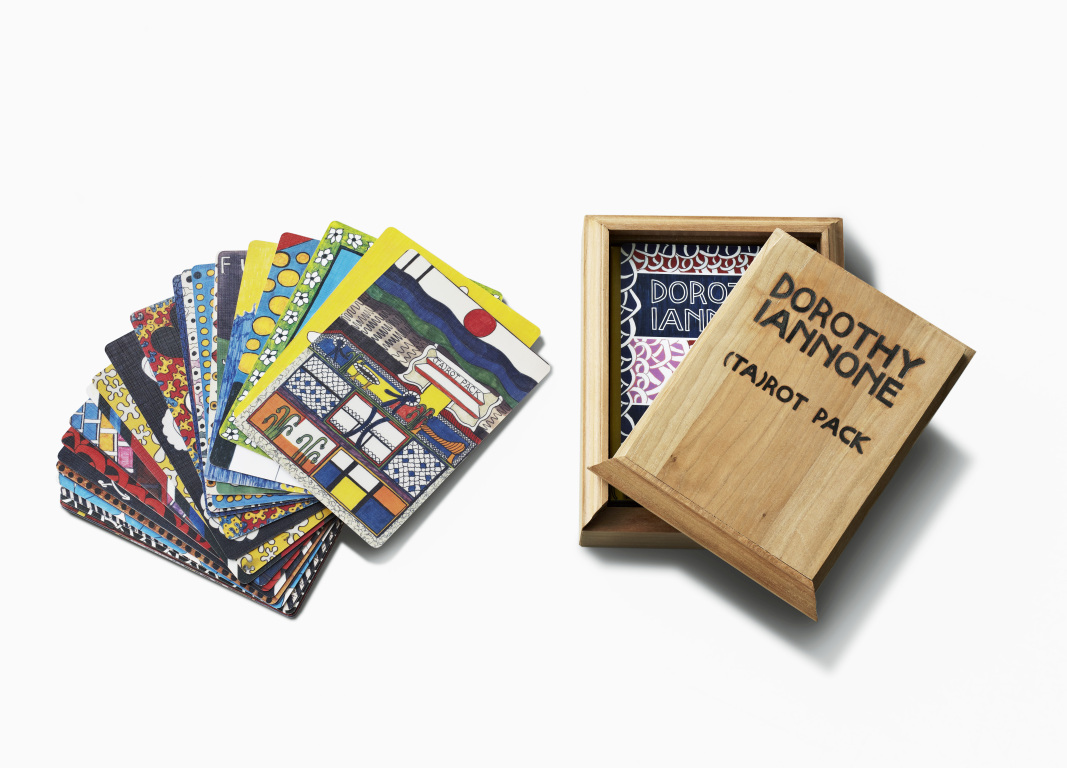 Between 1968-1969 Dorothy Iannone made a series of 27 A4 drawings depicting her life with Dieter Roth while living in Germany, France and Iceland. Dorothy described this period as “always immersed in the beloved.” She called this series of drawings Ta(Rot) (Dieter Roth was also known as Dieter Rot). When Dorothy had her exhibition at the New Museum in 2009, she collaborated with Jarrett Gregory and Daniel Thiem to re-imagine her Ta(Rot) series into a tarot pack edition. She compressed them into 3.75 x 5″ inches laminated cards. 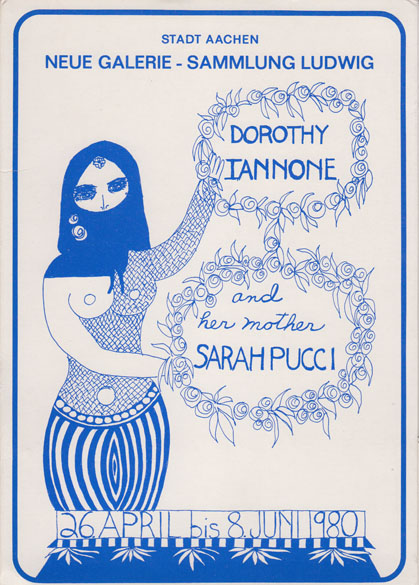 Portfolio with different magazines, sheets and printed matter. Complete set. Some copies have been additionally signed and handcoloured on cover by the artist. 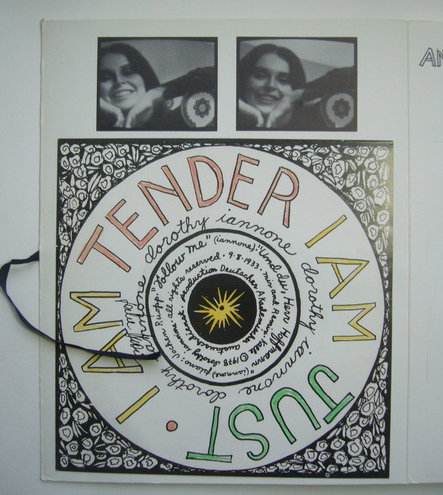