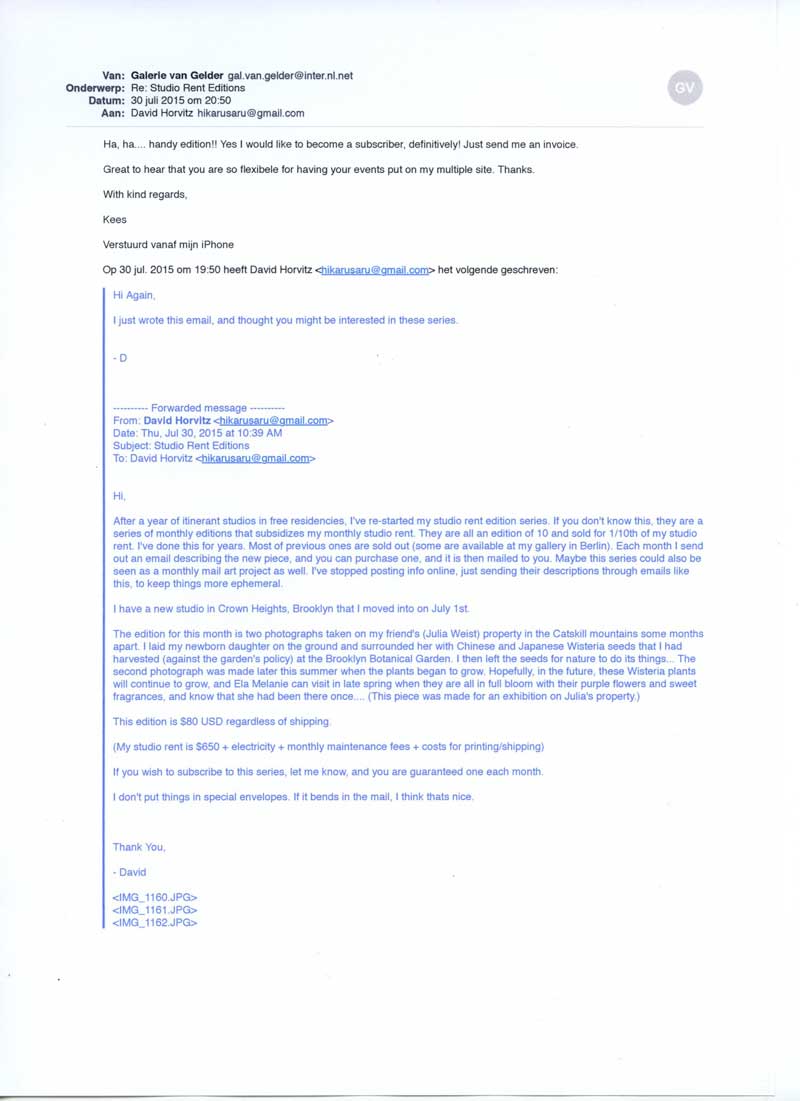 Hi,
After a year of itinerant studios in free residences, I’ve re-started my studio rent edition series. If you don’t know this, they are a series of monthly editions that subsidizes my monthly studio rent. They are all an edition of 10 and sold for 1/10th of my studio rent. I’ve done this for years. Most of previous ones are sold out (some are available at my gallery in Berlin). Each month I send out an email describing the new piece, and you can purchase one, and it is then mailed to ou. Maybe this series could also be seen a a monthly mail art project as well. I’ve stopped posting info online, just sending their descriptions through emails like this, to keep things more ephemeral.
… 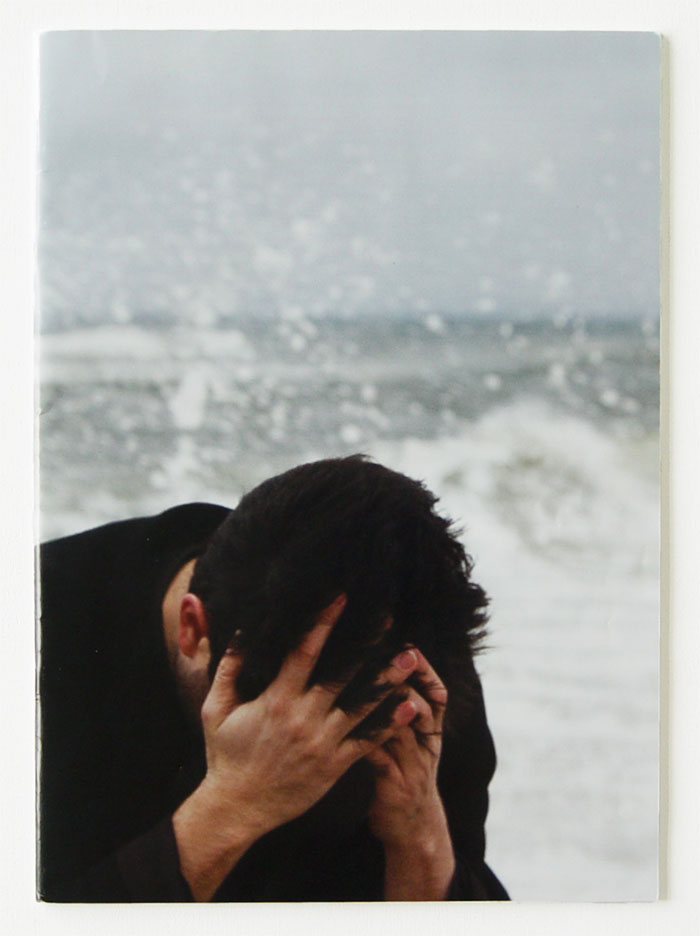 David Horvitz’s self-portrait with his head in his hands, ocean waves crashing in the background, was initially uploaded by him to the Wikimedia Commons, and placed on various Wikipedia pages. Mood Disorder documents the appropriation of David Horvitz’s photograph across the internet. The image began to circulate more intensely, appearing on over a hundred websites as a “stock” photo to illustrate articles on a wide range of mental health and wellness issues.

This artist’s book is still available at various selling venues. 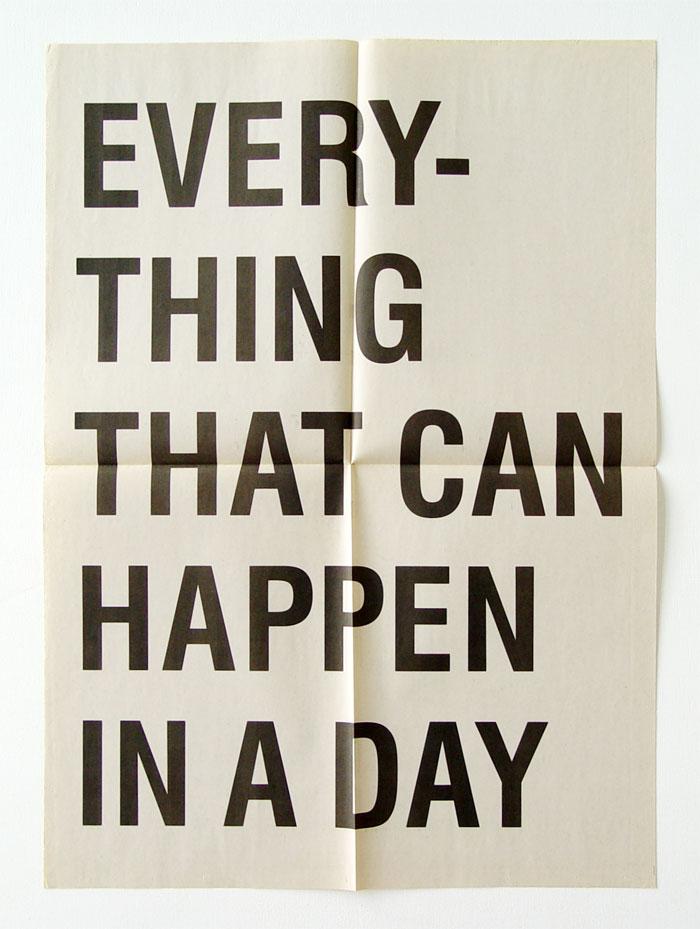 DAVID HORVITZ, Everything that can happen in a day, n.d. [2008]
57,8 x 41,8 cm
offset on newsprint, twice folded as published
published by the artist
condition: splendid
inv.DHor 907 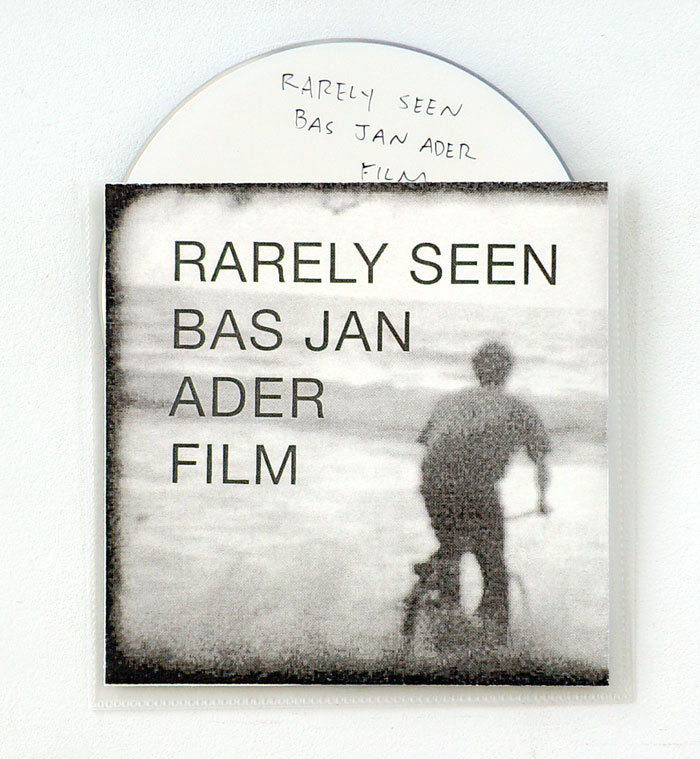 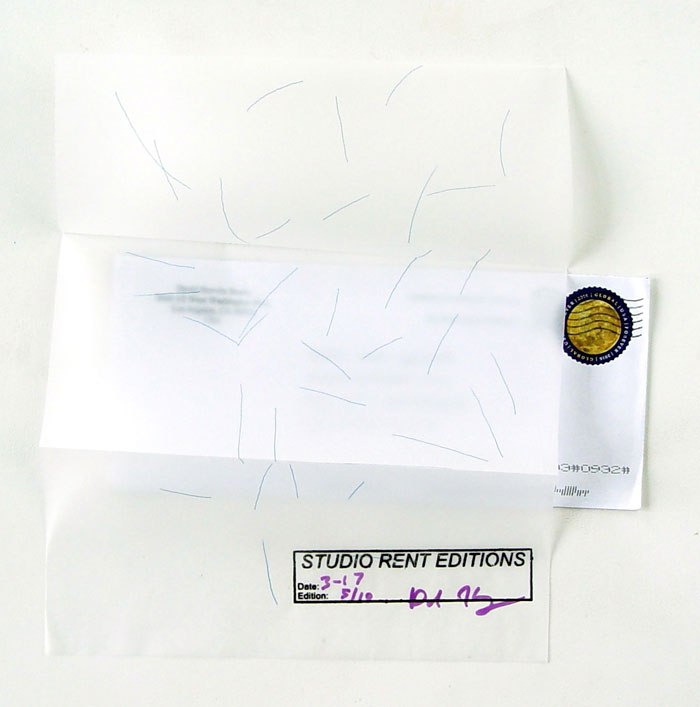 It is tracing paper.

I have traced with pen 35 scratches on a board that my cat has scratched.

So this is using cat scratches to count the years!

This is actually part of the process of making another work, which should be done in some months… Where I needed to get a trace of a cat scratch to make a gold foil stamp of it… 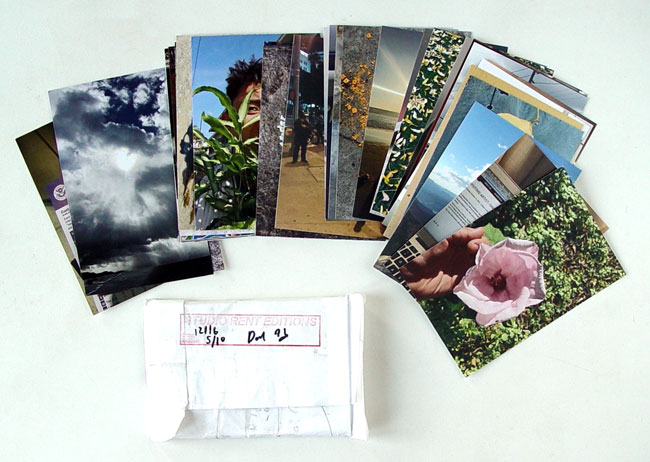 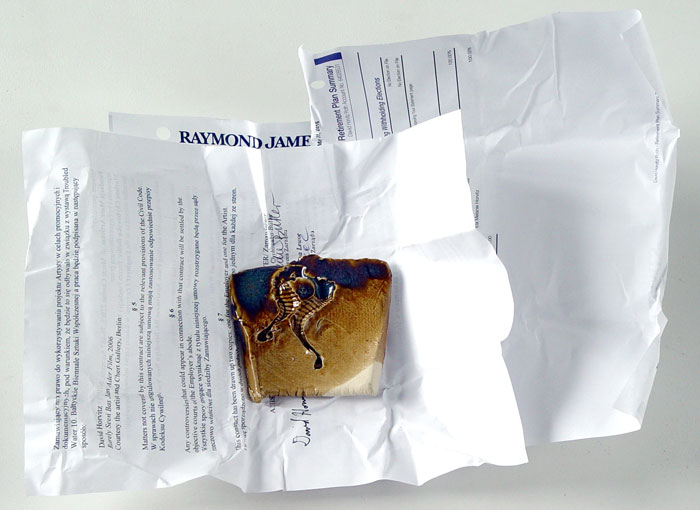 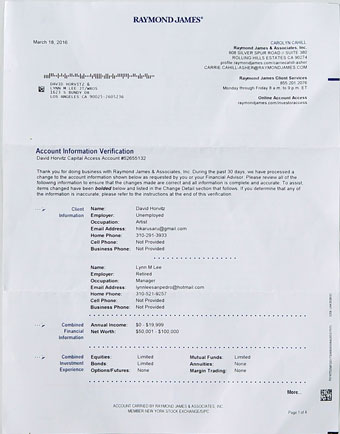 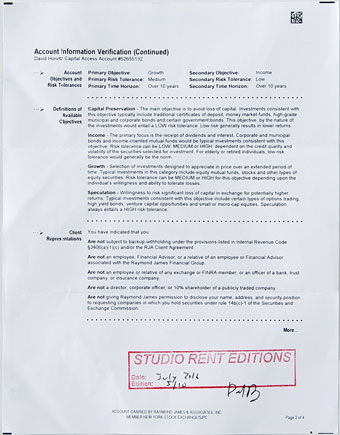 ‘July’s edition is a small ceramic depicting two seahorses mating. The seahorses were the object from my Frieze Projects in New York last May. I made these ceramics in Portland, Oregon. I pressed the seahorse into the clay… Looks like a fossil…’. David Horvitz, from mail 25 June 2016.

DAVID HORVITZ, objects left in the pockets of visitors during Frieze Art Fair 2016
each ca 8 x 9 x 2 cm
edition 1000
10 objects have been used for the Studio Rent Editions July 2016 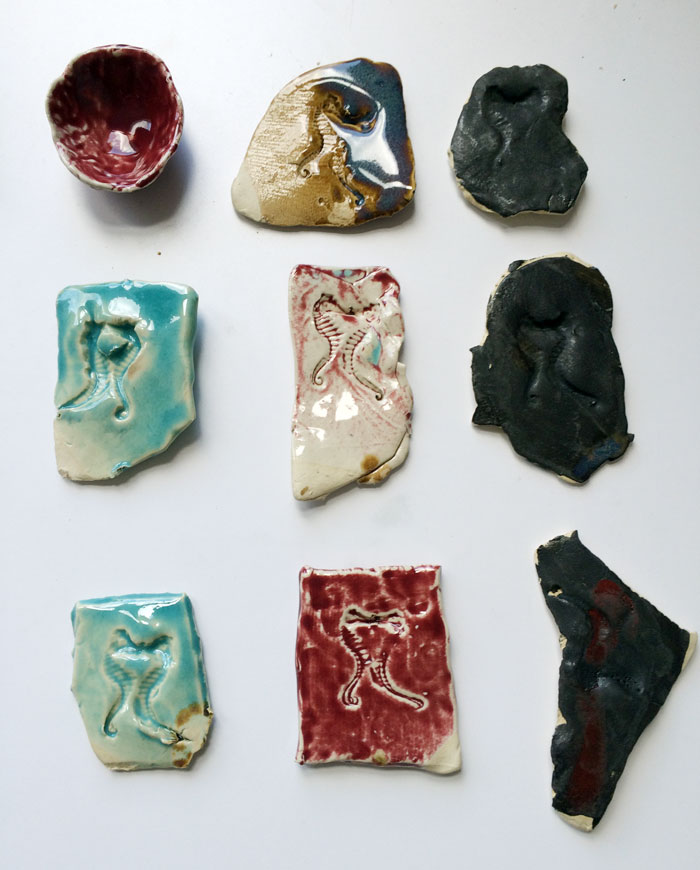 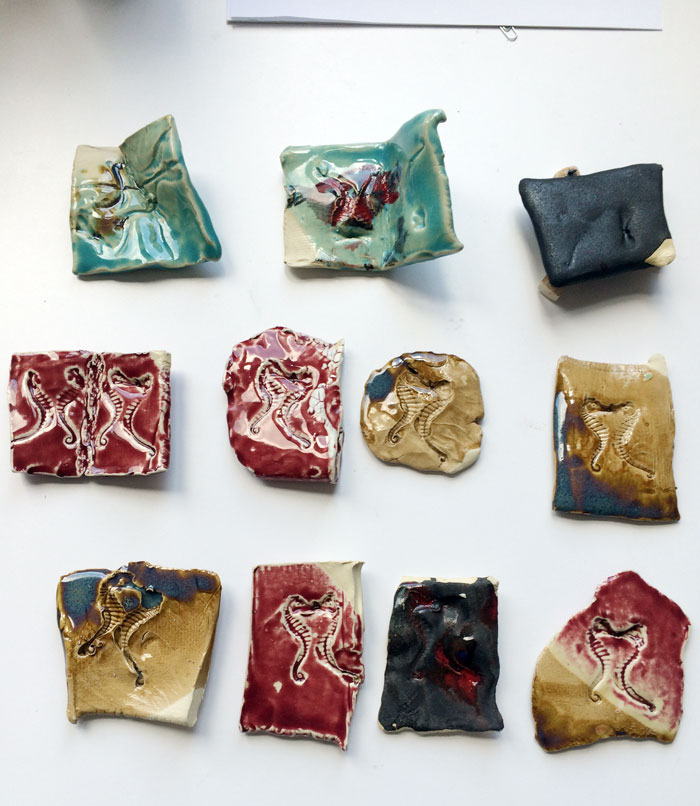 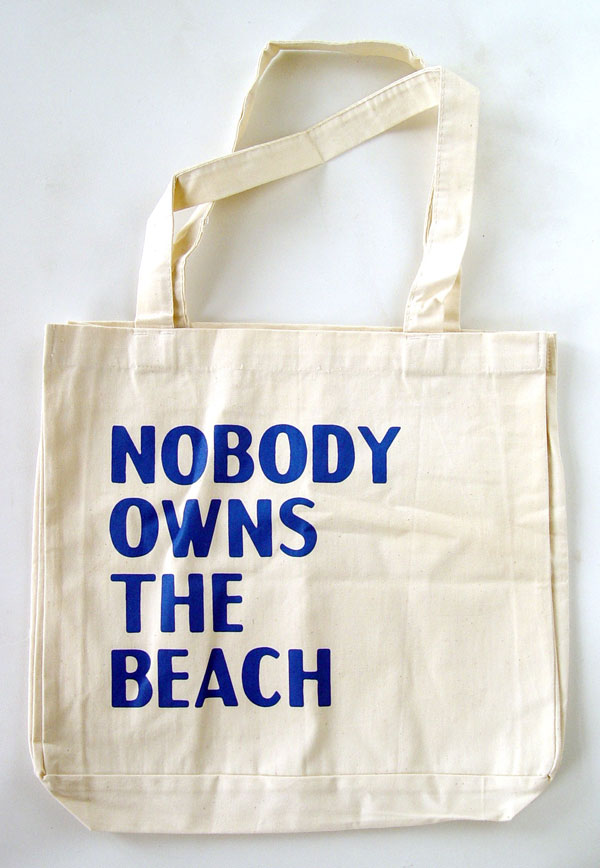 This copy of bag edition “Nobody owns the beach” comes from a 2016 run. In 2021 Yvon Lambert Bookshop in Paris produced this edition with different sizes and added its company’s tag. 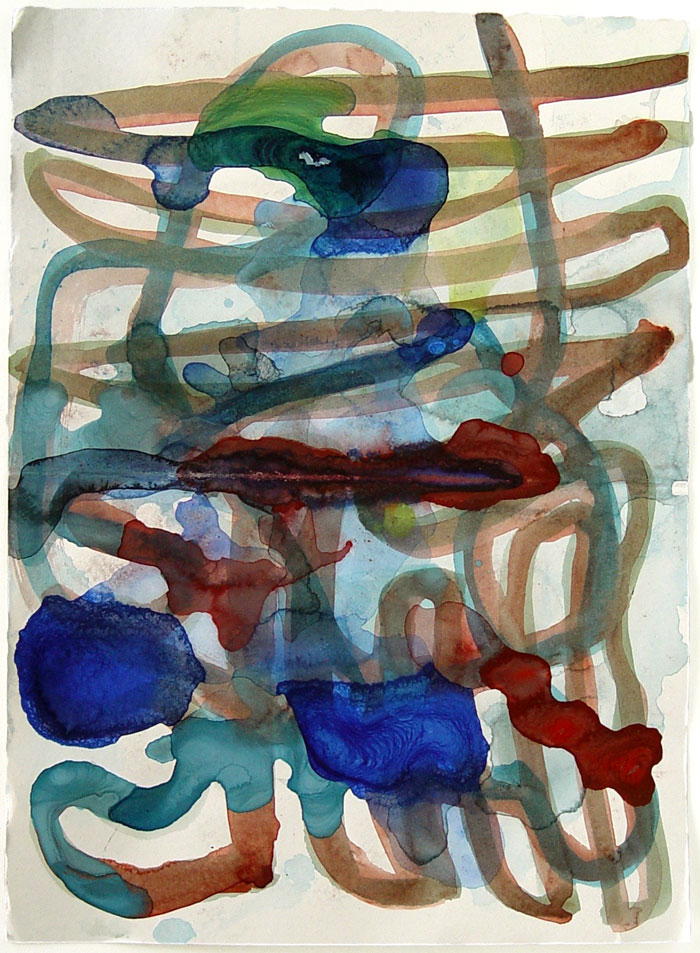 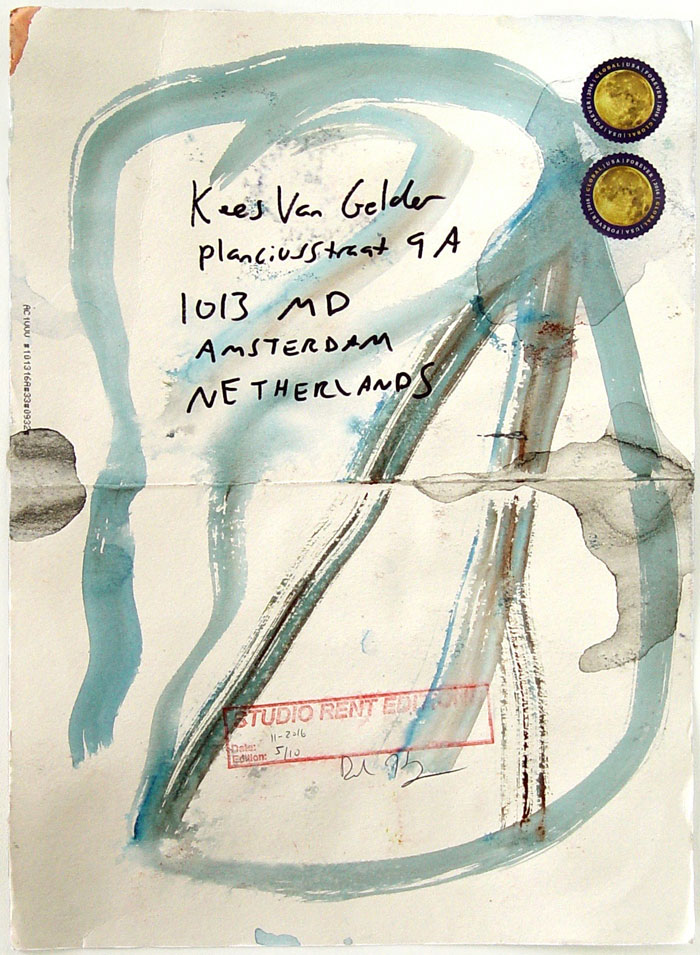